MetLife Caught in the Act During Long Term Disability Case

One method that many long-term disability insurance companies will use to deny your claim to call your treating physicians and conduct what they call a "peer-to-peer" review. They will then "document" the one-sided version of the conversation in their claim files and often use this to deny the claim.

The tactic is quickly evolving, and MetLife Disability Insurance Company is already employing a new version of this claim-denying cheap shot. While representing a claimant against MetLife, one of the claimant's treating physicians had written a very strong letter in support of the claim. MetLife attempted to conduct a "peer-to-peer review" and called the treating doctor on December 27th, just two days after Christmas. Big surprise, he was on vacation.

Do you think that MetLife then scheduled another call for the following week? Nope. They shelved it, noting in their file that "since the doctor will not be back until next week, we will make no further attempts to contact him." 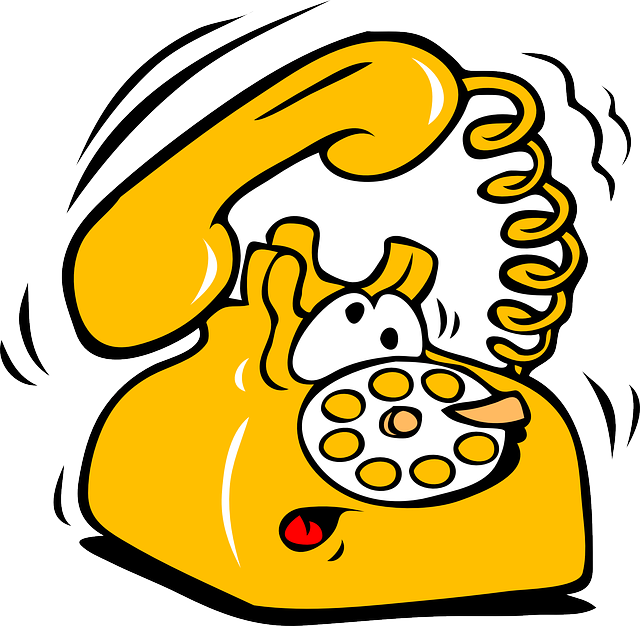 Under most long-term disability policies issued by an employer, an insurance company like MetLife is required to act as a fiduciary. That means MetLife is not supposed to be acting as its own advocate, but rather as a "fair and impartial" determiner of the merits of the claim. What rational, the reasonable fiduciary would make a call two days after Christmas, and upon learning that the treating physician would not be back in the office until the next week, completely give up on the follow-up?

Unfortunately, long-term disability companies do this all the time. There is no punishment for deliberately abusing the trust that you hold in determining an individual's future financial survivability. Keep your eyes open, because these are the kinds of tactics that large insurance companies will use to discredit unfavorable doctor reports.