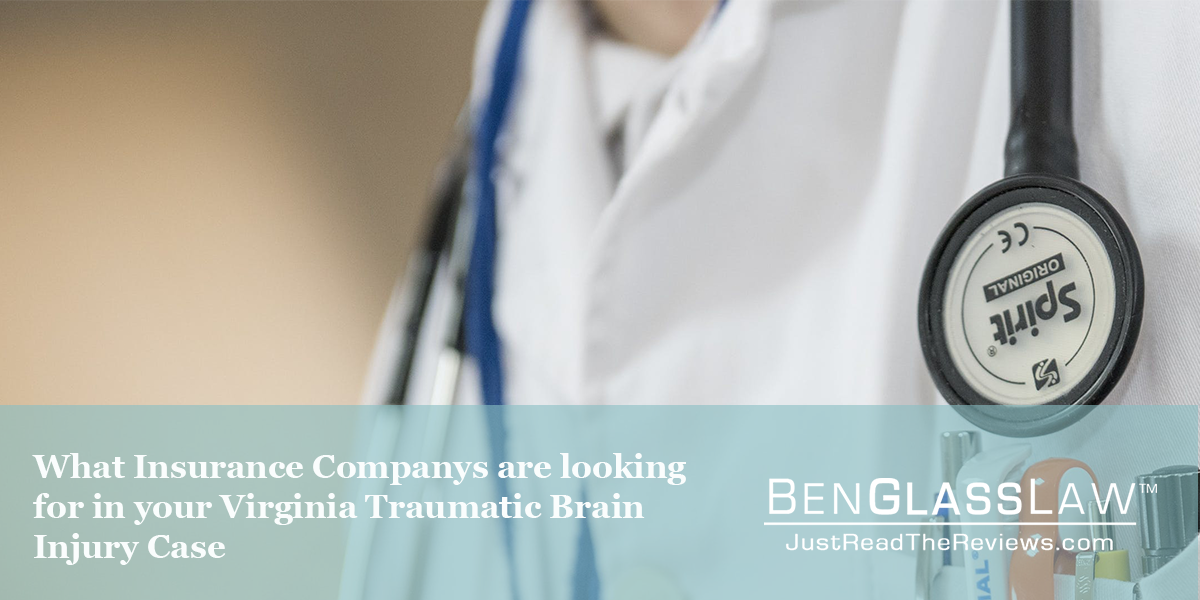 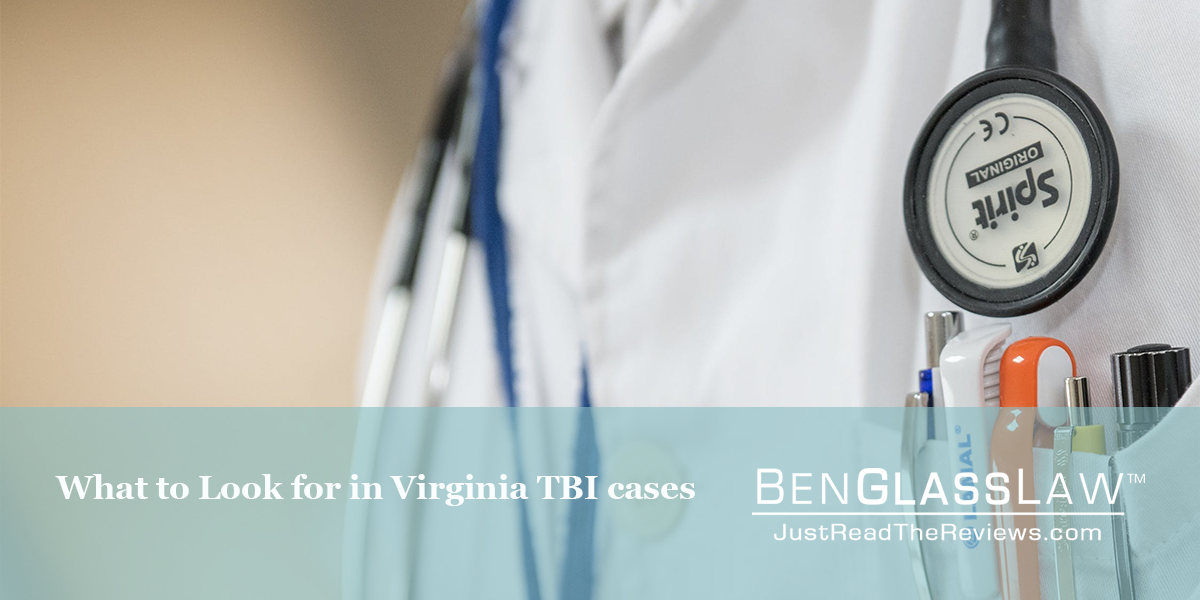 Brain injury cases (traumatic brain injury) are some of the most complex types of personal injury cases. This is because the scientific understanding behind brain injuries is still developing. Unlike a broken bone or a torn tendon, often people that suffer brain injuries have no “objectively” visible injury. It’s only through their own mind do they realize something isn’t right.

Because of that, it’s often difficult to prove brain injury (or traumatic brain injury cases), particularly here in Virginia. While every case is different, of course, over my years of practice, I’ve noticed that insurance companies are looking for various factors in brain injury cases to assess their value.

While I see these points as important to any head injury case, there are also facts that I find important even if an insurance company doesn’t.

In reality, head injury cases are very difficult to prove. And it’s unfairly difficult for their victims to be properly compensated for their injuries. In my view, this is because of the still-developing scientific understanding of these injuries and the insurance exploitation of this lack of knowledge. But if you’ve been the victim of a head injury case, I think these are useful things to think about.