What If You Have Multiple Impairing Conditions, But No Single One Renders You Disabled?

If you have a "constellation of diagnoses" and no single condition renders you totally disabled, but all of them together render you entirely incapable of work, then you have to read this.

One common fact pattern we see with our long-term disability clients is that of a claimant with multiple impairing conditions. In fact, in many of the cases we handle, there is more than one diagnosis at issue. With those multiple diagnoses, there are always multiple disabling symptoms. Often, in these cases, no single diagnosis alone renders a claimant disabled. However, the constellation of diagnoses makes working virtually impossible. Let's use an example to explain - an extreme case of this type which we handled involved the following diagnoses:

The insurer, as expected, went through that list and wrote off as many of the conditions as “non-disabling” as possible. The insurer, as anticipated, attacked these conditions in isolation. They said things like “the Fibromyalgia is controlled by medication.”

That is where the insurer made an error. It is the constellation of these conditions, in unison, which rendered the client disabled. It was the combination of drugs for these conditions which rendered the client disabled. By way of example, the Sleep Apnea and Oxygen Desaturation make the claimant tired. Combined with the generalized fatigue from being so sick, and the fatigue caused by fighting off constant pain, the claimant was an inefficient employee. The pain and fatigue made the employee unable to stay awake, let alone concentrate, during business hours. In total, as one doctor proclaimed, this “was his sickest patient.” 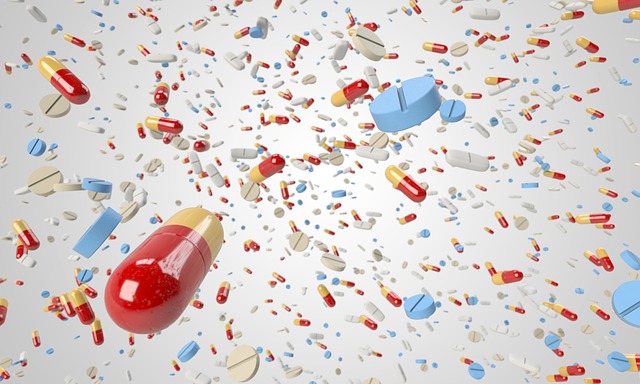 Some Courts have caught on to this insurance gimmick. As an example, one court asserted “failure to consider Guthrie's constellation of medical issues denied her a full and fair review and, consequently, its decision to deny benefits was not based on substantial evidence.” Harley v. International Paper Co. Long Term Disability Plan, 586 F.Supp.2d 428, 443 (U.S.D.C. SC 2007). Another Court hammered this point home:

The Court finds that the total combination of Curtis's impairments caused her to be disabled from any occupation as of August 6, 2009, even if none of her impairments in isolation necessarily compel a finding in her favor. See Nickola v. Group Life Assurance Co., 2005 U.S. Dist. LEXIS 16219 (N.D. Ill. Aug. 5, 2005) ("Precedent teaches that . . . a disability determination must make a reasoned assessment of whether the total combination of claimant's impairments justify a disability finding, even if no single impairment standing alone would warrant the conclusion."). Curtis suffered multiple physical impairments that caused chronic pain and significantly limited her functional capacity, to the point that her treating physician opined she would be unable to perform more than sedentary, non-repetitive work. Her cognitive limitations further limited her functional capacity, reducing her to simple, repetitive tasks. The combined effect of these impairments precluded Curtis from being able to perform any occupation meeting her minimum income threshold.

The Court must consider the combined effect of Curtis's physical impairments, cognitive impairments, and ability to perform "any occupation" as defined by the Plan in making its disability determination, so whether or not one particular doctor explicitly stated Curtis was "disabled from any occupation" is not dispositive. Curtis v. Hartford Life & Accident Ins. Co., 2014 U.S. Dist. LEXIS 116646 (N.D. Ill. Aug. 20, 2014).

While this case is not binding law in Virginia, the rule is sound in theory. Insurers cannot selectively discuss some symptoms/diagnoses. They must discuss the entire medical condition as a whole.