What is the Difference Between Survival Action and Wrongful Death in Virginia? 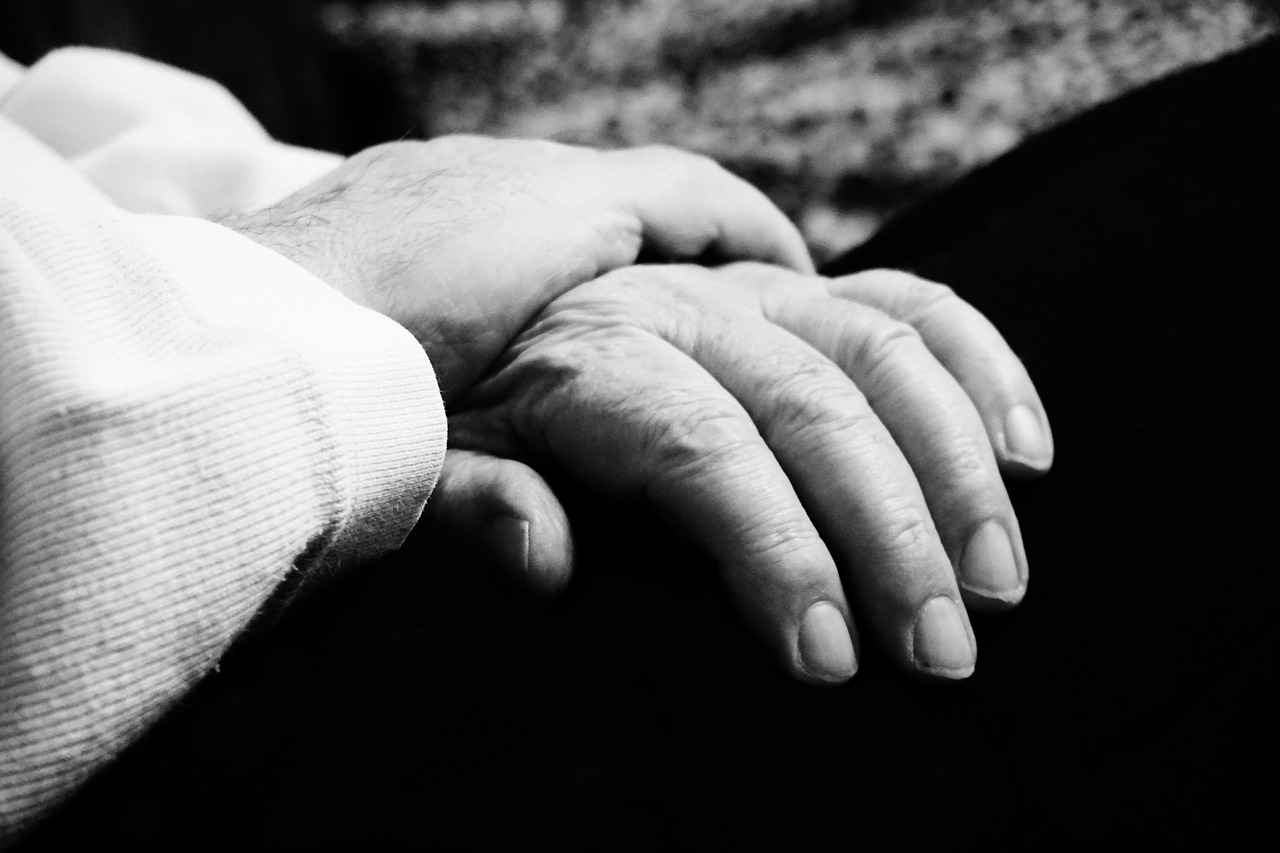 Example of Survival Action from Our Own Case Files

An elderly gentleman was very seriously injured in a car accident when he was hit by a young, barely licensed, female driver. He lost a part of his hand in the accident. About 90 days after the accident, he died of a pulmonary embolism (blood clot). His doctors said that his death was not directly caused by accident (he had some preexisting conditions.)

His estate was entitled to recover for his injuries, pain and suffering and medical bills. His survivors were not allowed to recover for their own mental anguish. Again, we look to the will to see where the money goes.

A court does not get involved in the "approval" of a survival action settlement.

What Would It Look Like as a Wrongful Death Claim?

Now, let's assume that his death was determined to have been directly caused by accident.

A wrongful death action is filed by a representative of his estate but the damages are different and where the money goes is different.

There is no recovery for his own pain and suffering. (That ended with his death.) His survivors can recover for their own grief suffered because of his death. This means that if a near relative had no real relationship with him they might get nothing.

The money is divided up by the jury if the case goes to trial. If it is settled, generally the family agrees on the division. In a wrongful death case, the court must approve the settlement and the distribution of the money.

Are You Dealing with a Potential Survival Action or Wrongful Death Claim?

BenGlassLaw has additional offices to meet with clients throughout Virginia, including in Fredericksburg, Arlington, Alexandria, Dumfries, Quantico/Stafford, Richmond, and more.