How Will Signing a Consent Form Before My Surgery Affect a Potential Medical Malpractice Claim? 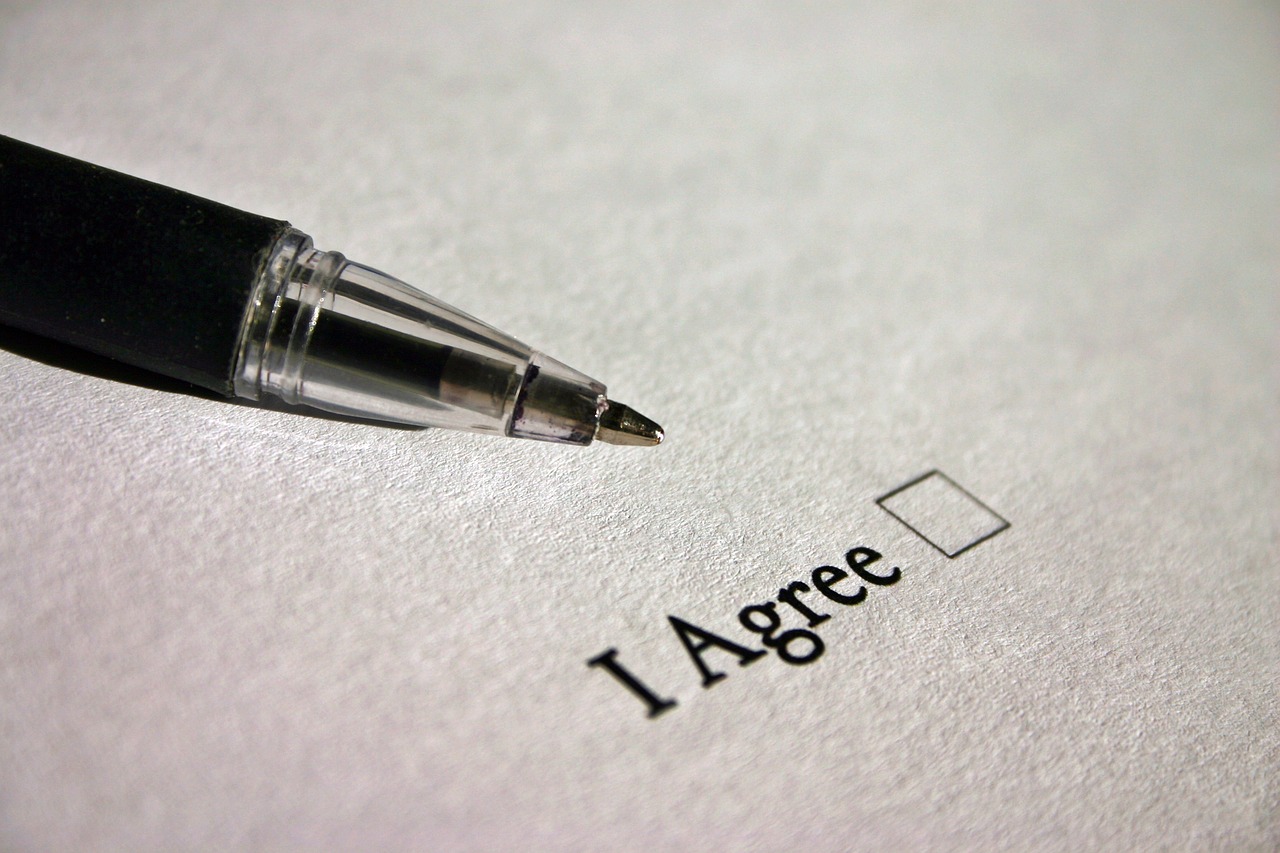 Generally, signing a consent form will not affect your medical malpractice claim in Virginia. In a lawsuit against a doctor, you must prove:

In most cases, you will have signed a general surgical consent form. That form may or may not list specific "bad things" or complications that can occur as a result of the surgery.

The Supreme Court of Virginia has ruled in several cases that the fact you signed such a form is not relevant to the issue of whether the doctor is guilty of medical malpractice. Thus, such forms are generally not admissible in a lawsuit against a doctor in Virginia.