Verizon employees should strongly consider having a close look at the long-term disability coverage they have and buying a private policy if they can afford it. Verizon's 2011 policy provides about the worst "coverage" of any I have ever seen.

Why do we say that about Verizon's disability policy? 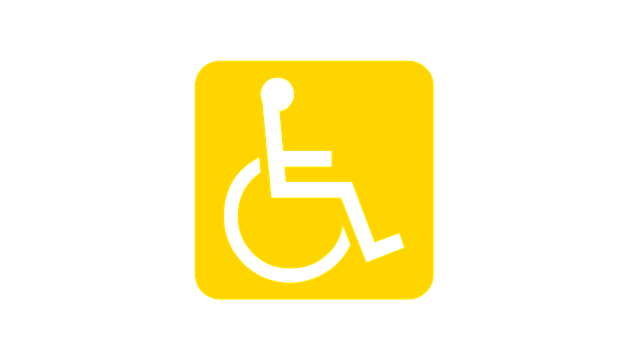 We have just finished litigating an ERISA governed case between our client and Verizon & their insurer, MetLife.  This case is still out, awaiting judgment.

This was a standard fibromyalgia claim accompanied by osteoarthritis, left hip bursitis, and diabetes.  However, the unique aspect was that this provision contained a "neuromusculoskeletal and soft tissue disorder" limitation.  What that means is open to debate.  Theoretically, it would deny benefits to anyone with fibromyalgia, rheumatoid arthritis, arthritis, trigeminal neuralgia, or the like.  In other words, it would explicitly deny the majority of disabling conditions.  Fortunately, in their denial letter, Verizon & MetLife neglected to invoke this provision (whoops!).  Therefore, we argued adamantly that they could not, at oral arguments on the matter, raise the issue for the first time.

Having argued the "neuro musculoskeletal and soft tissue disorder" limitation, the case then revolved around whether or not the claimant was, in fact, disabled.  These were the arguments made by Verizon & MetLife:

All of those were sham arguments.  Here is how we responded, one by one, to each argument made by the insurance company:

When the attorney for MetLife and Verizon stood up to speak, the Judge in charge interrupted him and asked him “is it really your position that disabled people can't adopt?”  The attorney took the bait and tried to rationalize it.  In the middle of his rationalization, the Judge again interrupted him with just “Really?” The Judge also felt compelled to criticize MetLife & Verizon’s ignorance of their “expert doctors” prior litigation history, and his obvious bias.