Sedgwick Abuses Discretion After Paying Benefits and then Terminating

The claimant was employed by AT&T and became disabled due to panic attacks, depression, fibromyalgia, and migraine headaches. The claim was initially approved by Sedgwick in 2001, and the claimant was able to get Social Security benefits. In 2010, Sedgwick terminated the benefits. 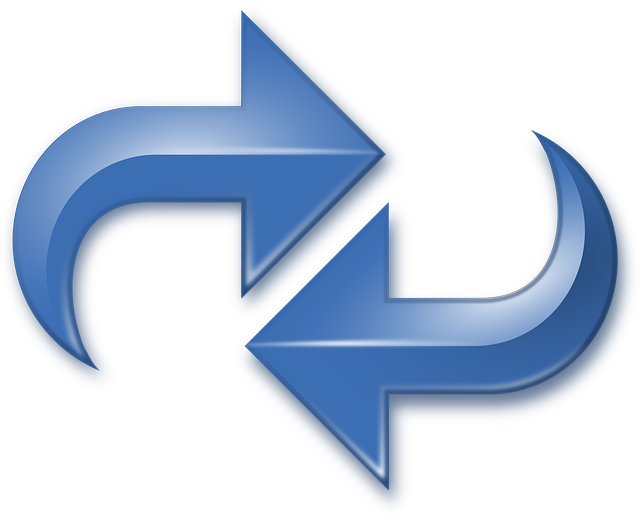 Spontaneous termination is common in long-term disability claims. Individuals frequently come to my office, confused and upset by the disability insurance company's sudden reversal of benefits. In most situations, it is not obvious what happened to their claim, but after a little digging, we discover the truth.

Sedgwick's reviewing doctors found "steady improvement" in the claimant's condition after 2006. The court found that Sedgwick reached this conclusion after cherry picking evidence from a portion of the medical records. The court was highly critical of Sedgwick's use of the excuse "there were no objective synonyms" when the primary disabling diagnosis was a mental illness. The federal judge ruled that Sedgwick was wrong and abused its discretion in denying the long-term disability benefits.

If you have received a denial letter from your long-term disability company, you can bring your letter to a long-term disability attorney to discover the truth. Often, the insurance company conducts surveillance of their claimant, hoping to find the claimant participating in an activity of some kind. They will also cherry-pick statements from you or your doctor, take those comments out of context. They then contort their findings, making it seem as though the claimant is no longer disabled.

Don't be bullied by companies like Sedgwick and don't let them cherry-pick evidence to deny a long-term disability claim. They have an incentive to deny claims, and they go to great lengths to justify denying your claim.