What Does the Clause 'We Have Discretion to Determine Benefits' Mean?

During your lawsuit, you will have absolutely no opportunity to take the deposition of the insurance company representative who decided in your case or to ask the company how they came to that decision. You also won't be able to take the depositions of or even meet with, the doctors who may have been involved in deciding whether you can work. (Never mind how ridiculous it is that a doctor who you have never meet or be examined in qualified to determine whether you can work.)

When it comes time for your "trial," you will not be entitled to have a jury of your peers to hear your case.  Instead, a federal judge will be appointed to decide your case.

The judge will not see any evidence or listen to the testimony of any witnesses. He will only review the insurance company's file and listen to the lawyers.

And What Do You Get for "Winning?" 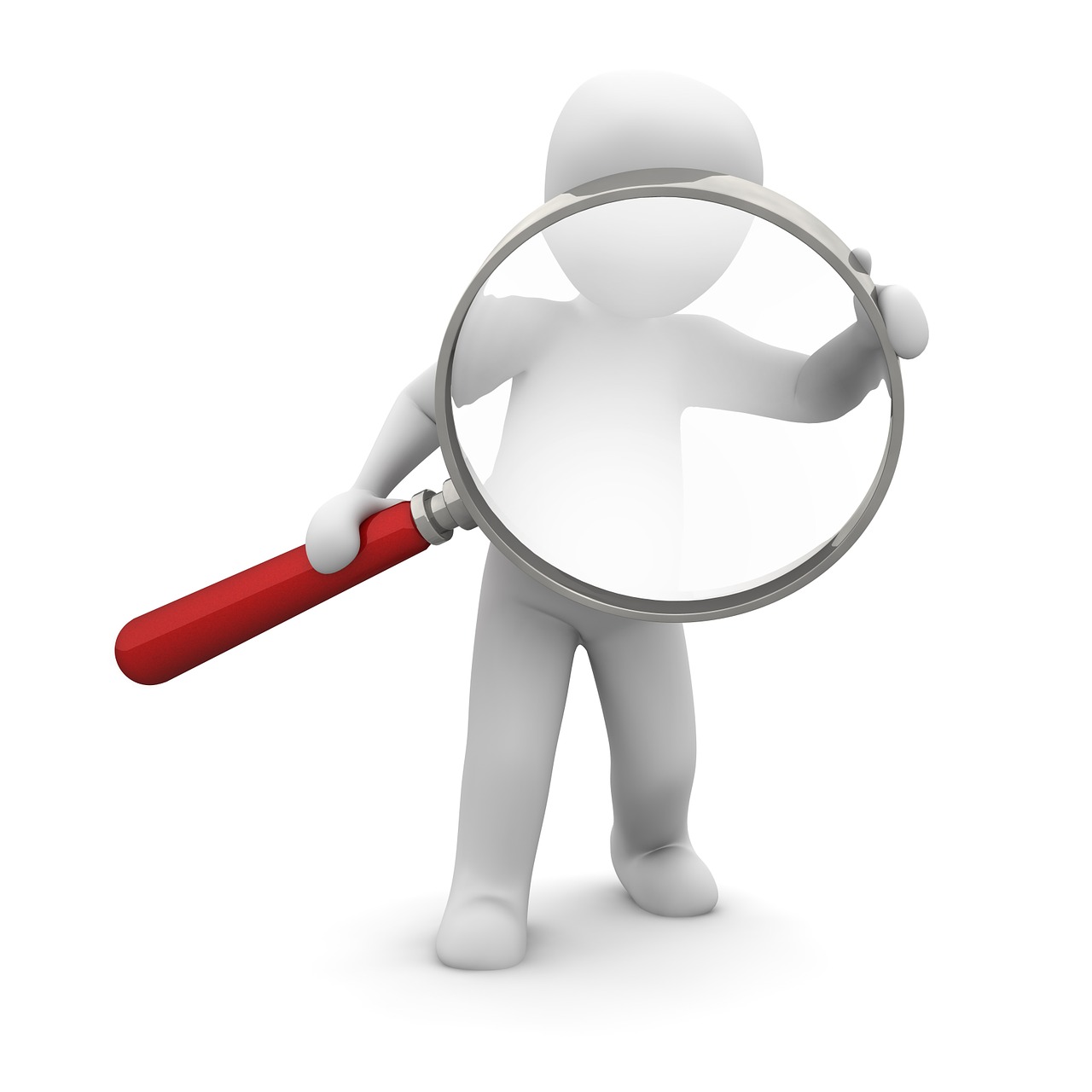 In a typical personal injury case, you would be entitled to medical bills, pain and suffering, interest on the judgment, and a few other collateral items.

In a long-term disability case, you "win" the benefits that you were entitled to originally. That's right. Lost your house? Too bad. Lost life insurance or health benefits because of the insurance company's decision? Oh well. Had your life sidetracked for years while dealing with the inconvenience and hassle of the insurance company's wrong and unreasonable decision? Tough. The only remedy the judge can grant you is to give you the benefits you were entitled to from day one.

If these rules sound ludicrous, you're right. But these are exactly the rules that employer-sponsored long-term disability plans are judged by. But you won't find these rules in any section of the United States Code or the laws of your state. They're the rules that the insurance company creates for themselves when they write "We have the discretion to determine benefits" into your policy.

This clause is called a "discretionary clause," and has been ratified by the Supreme Court of the United States when they decided that disability insurance plans sponsored by employers are allowed to "reserve discretion" to determine your benefits. The Supreme Court reasoned that it would be a good idea to keep these types of cases out of the courts and "leave it to the people who knew about these claims the best." Unfortunately, the result of this ruling is that in 100% of these cases, the "discretionary clause" makes an insurance company's decision almost irreversible.

The words "We have the discretion to determine benefits" are the six most dangerous words you can find in any insurance policy. The real injustice is that most employers do not understand what this clause means to their employees and never object when the insurance company calls to ask whether they can add this clause to the policy.