Why was my Long-Term Disability Claim Denied? 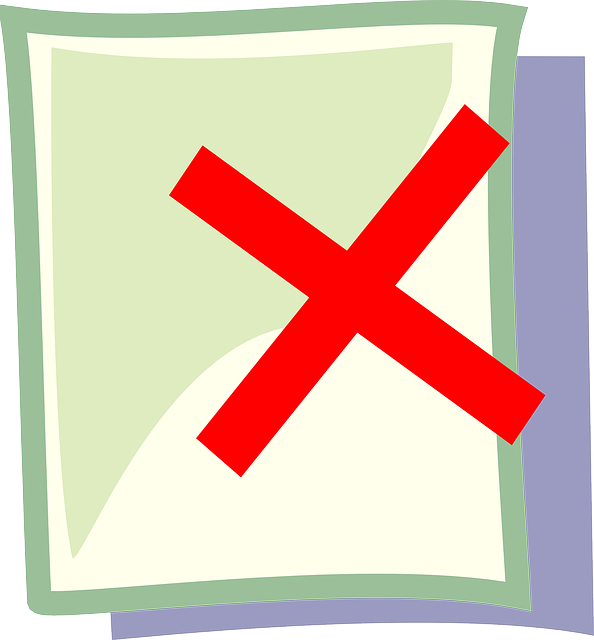 Here’s the deal, these contracts are one-sided; They favor the insurer. They often impose impossible barriers to claimants. When a long-term disability policy is truly bad and meeting its requirements are very difficult, we are unlikely to be of any assistance. Unfortunately, your employer has a bad policy.

The second – more likely – reason is for the sake of money. This requires some explaining as well. Insurance companies are corporations that exist to profit. They don’t want to pay your claim, plain and simple. Here is the dark underbelly only those who deal with the insurance companies see.

Most rejections are frivolous. They test your resolve. When an insurer ends a claim, it is highly likely the claimant either wont appeal on time or wont appeal at all. Less than 25% of claimants come to me post rejection. The insurer has around a 75% chance of a frivolous win. Of those who do come to me, some settle, some win, and some lose. If you settle or lose, the insurer saves money. As you can imagine, insurers love to use this trick to avoid possible claims.