Learn What a Federal Judge Said About ERISA Disability Claims 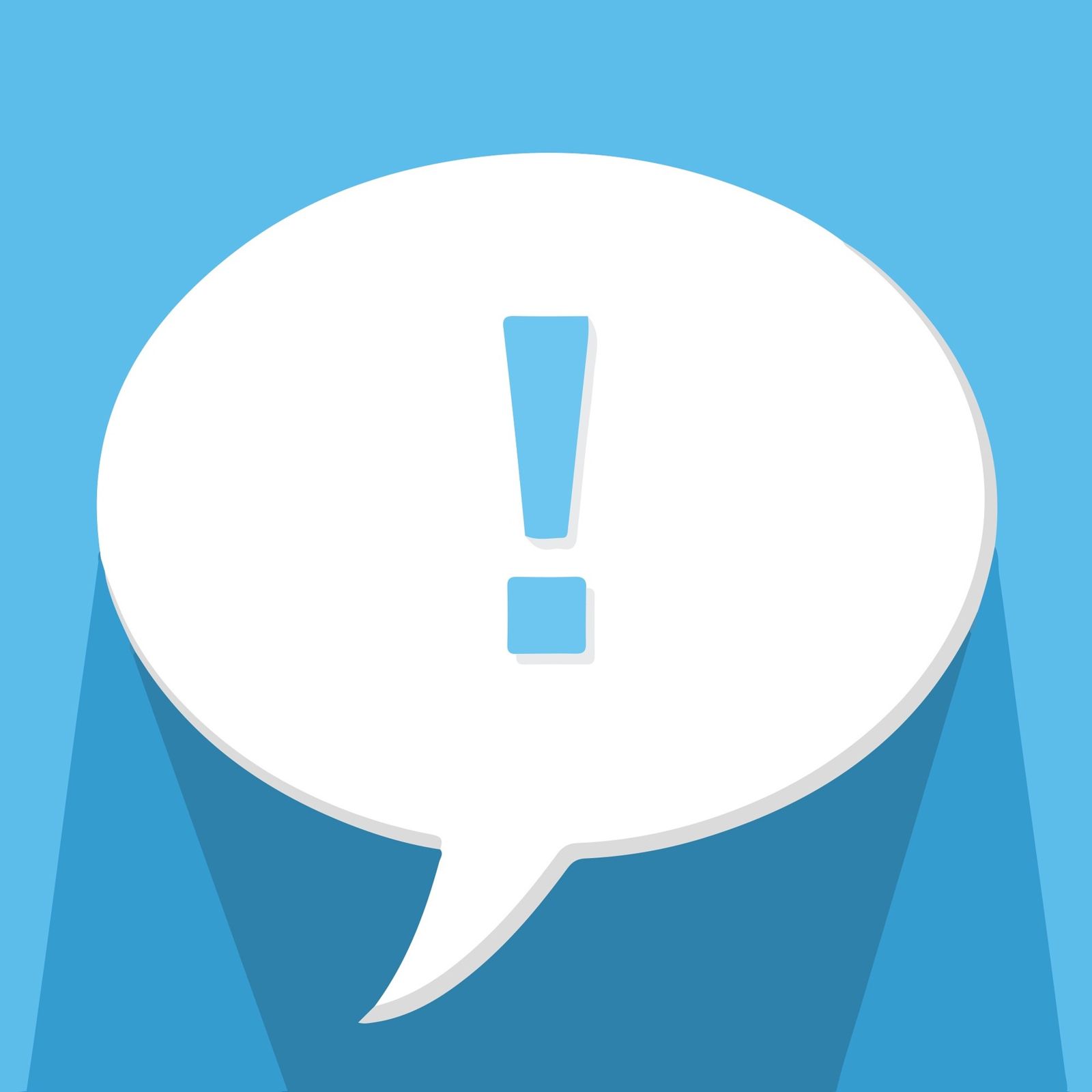 Our work in disability insurance cases becomes more difficult (and expensive) when clients have made mistakes in filling out forms, giving recorded statements, or if your doctor has filled out “attending physician reports” without really understanding the traps.

Recently, for example, we reviewed a file where the doctor had already written “no limitations” on the claim form. The doctor thought this was needed to allow the claimant to try a few hours of work. Unfortunately, that doctor destroyed the entire claim before it could even get off the ground.

If they had only faxed us the form in advance, we could have saved the claim by making sure that the doctor knew the ramifications of that statement. There is a way to accomplish what the doctor was trying to do without destroying your claim!

Federal Judge Says: "Get a Lawyer"

It’s not just us saying this. A respected federal judge has said claimants who start the disability claims process without an attorney are at a distinct disadvantage and often face a loaded deck. The judge said the following:

"The Court also recognizes that ERISA claimants may not have the advantage of legal advice or favorable referrals before the administrative process is complete, placing such claimants at a distinct disadvantage if discovery is not permitted on judicial review. For ERISA claimants not able or aware enough to hire legal counsel before the administrative process is complete, they likely enter into judicial review facing a loaded deck."  - Abromitis v. CNA, (Federal Court, North Carolina)."