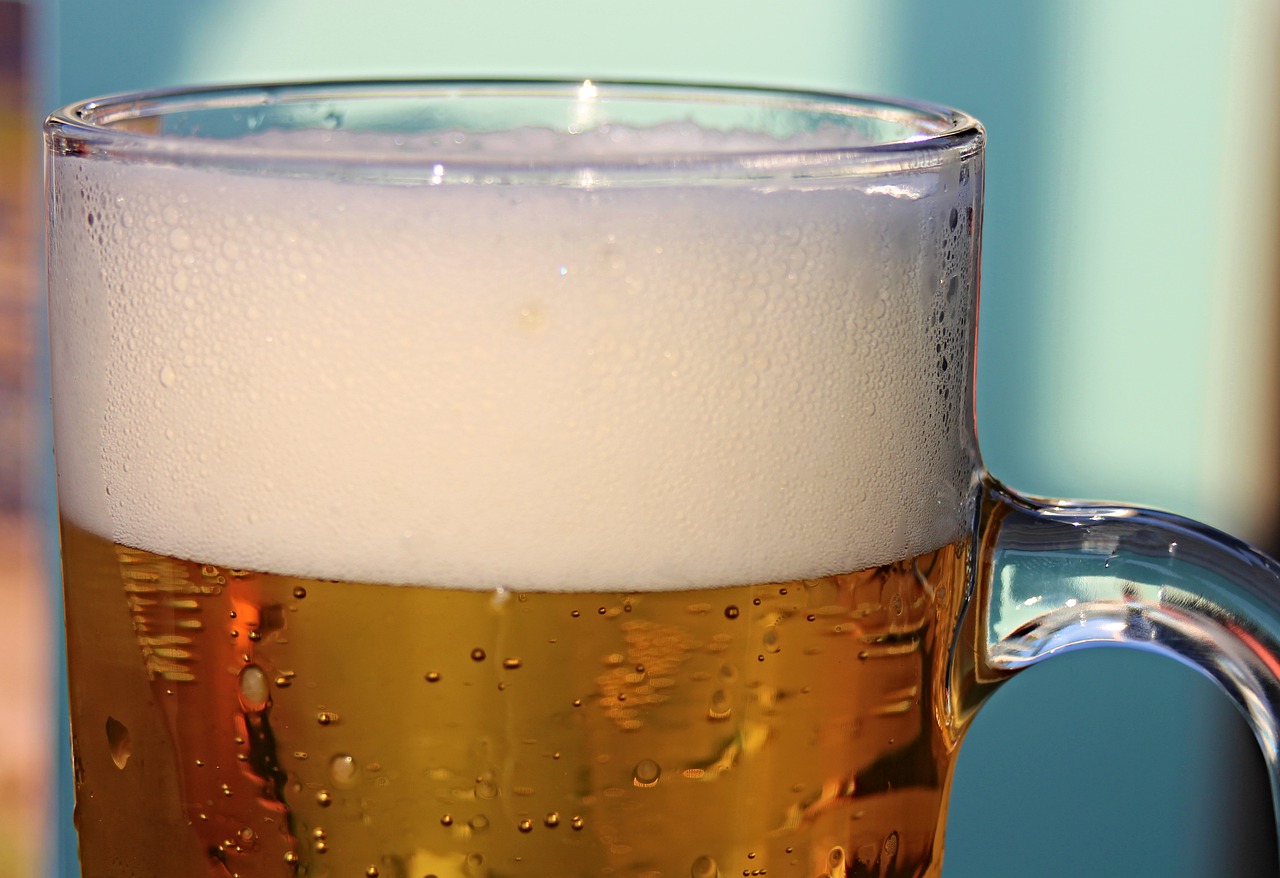 A DUI is a class one misdemeanor, which means that the sentence could be up to a year in jail, but that is very rare for a first time DUI.  The main concern of the court in this case is for the offender to learn his or her lesson and never do it again. A suspended license and ASAP are the most common results of a first time DUI. There are several factors that courts look up to determine if you will go to jail after your first DUI offense.

The amount of alcohol that you consumed while driving is a key factor; if you blew over a 0.15, you will automatically do five days. They will also look at your behavior while drunk and whether or not it was dangerous. It also depends on what county and state you are on. Different jurisdictions have laws that differ from others. Another factor that can also come into play is the judge’s personality and whether or not they like your attorney. There are many factors that can affect your future after a DUI.

You are facing a ticking clock if you are charged with a DUI. The best thing you can do to help with your case is to contact a Virginia DWI attorney and request a consultation. For more information on DWI charges in Virginia, download James Abrenio's book, What Every Virginia Driver Should Know About DWI Offenses.