This rule arose years ago when the United States Supreme Court made a mistake. They thought that it would be a good idea to more or less keep the courts out of the position of acting as claims adjustors for insurance policies and instead leave those decisions to “the people who know about these claims the best.” To do this, they permitted insurance companies that offer employer-sponsored disability insurance to “reserve discretion” to determine benefits. 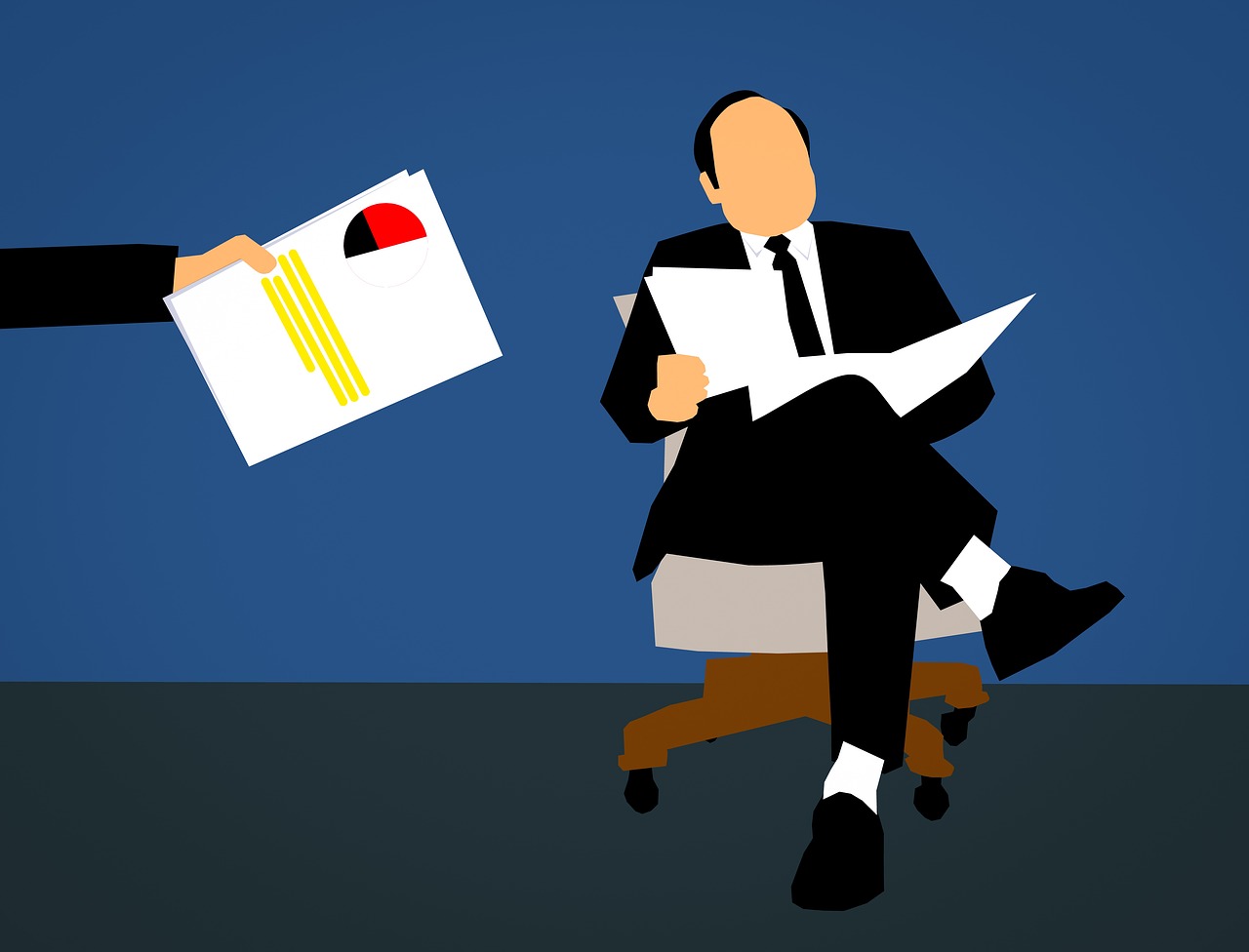 While this was intended to keep the courts from being pulled into too many disability insurance decisions, in practice, it removed yet another regulation on insurance companies. This gave them more leeway to make wrongful denials of coverage, which has forced even more claimants to appeal to the courts. Unfortunately, when reviewing cases in which the policy includes a “discretion to determine benefits” clause, the court is rarely able to help the claimants who so badly need the court’s intervention.

This clause is so unfair to claimants that the California legislature passed a law in 2011 that forbid its courts from enforcing “discretion to determine benefits” clauses. Unfortunately, because it conflicts with the Supreme Court ruling, California’s law has been weakened by subsequent court interpretation. Congress must intervene!

Before reading this, did you have any idea what “discretion to determine benefits” might mean? Most people do not, and your employer is probably amongst them. That is why insurance companies find it so easy to slip this clause past most purchasers. If this clause is in your policy, you should tell your employer that they should insist that be removed immediately.

To give you an example of how this clause is used against claimants, we'll tell you about Bradley Bingham. He was a paraplegic who had been paid benefits for five years by Sun Life Insurance Company of Canada under the “own occupation” period when his claim moved to the “any occupation” period. Sun Life used this switch as an excuse to terminate his benefits wrongfully.

Bingham took Sun Life to court and presented his preponderance of evidence from his physicians that he was still disabled under the “any occupation” period. The court agreed that Bingham, as paraplegic suffering from serious muscle strain and pain and with severely limited bodily functions, was disabled. When delivering their decision, the court even noted that it was a difficult case because of “the obvious courage the claimant has shown in facing his disability.”

However, the court said that under ERISA, “The question we face in this appeal is not which side we believe is right, but whether the insurance company had substantial evidentiary grounds for a reasonable decision in its favor.” They stated that Sun Life had taken a minimalist view of the record but, because Sun Life did not have to prove to the court that it was right—only that it had not acted arbitrarily—the Court found in favor of Sun Life!

It pointed out that even though the Social Security Administration had found Bingham to be disabled, under this policy, establishing his inability to perform any occupation for which he could be trained, was a very high one.

One of the judges wrote a dissent stating that there was significant evidence that Bingham was unable to work consistently and was not a malingerer; the affidavits submitted by his family demonstrated that if he engaged in much activity on one day, he would be in so much pain or discomfort on subsequent days that he was unable to leave his bed. This judge also said that one would think that the Social Security finding, coupled with these affidavits from his family and the reports from his doctors that he was disabled, would have at least prompted the insurance company to seek an independent examination of his condition before denying benefits. Despite this strong dissenting opinion and despite Sun Life’s failure to address the conflicting evidence, because the standard insurance companies have to meet to be considered “reasonable” is so low, Sun Life won.