Why is the Disability Insurance Company Ignoring Evidence that I am Disabled? 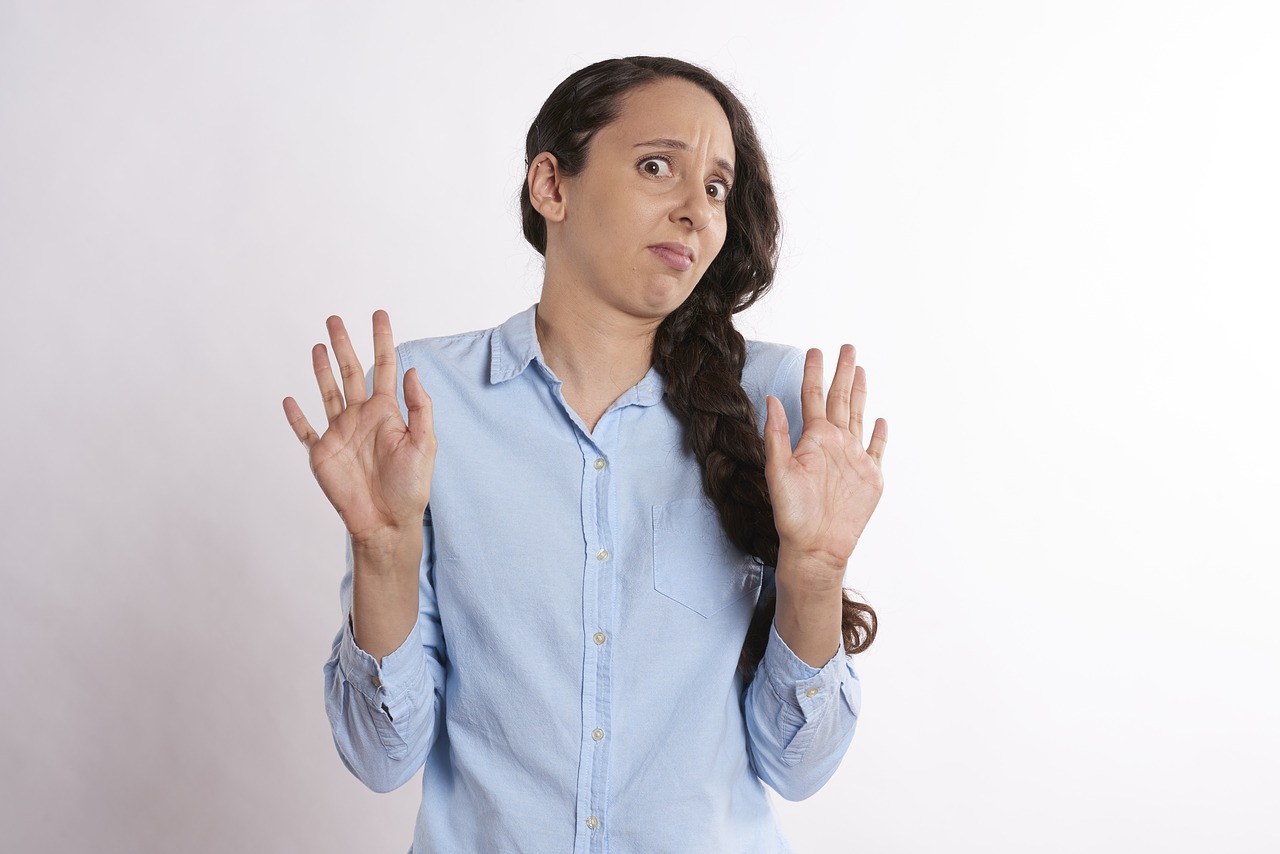 It is infuriating to submit pages on pages of medical documentation, doctor notes, statements from your family and even the employer who offered the plan, all clearly stating that you are disabled, only to have the insurance company completely ignore this documentation. The courts have at least been clear on this issue: all evidence favorable to the claimant must be addressed. This is a huge help when attempting to prove that the insurance company has been “arbitrary and capricious” in denying your claim.

It is hard to pick one example because this happens in almost every case. It is impossible for an insurance company to go through and enumerate and address all the information favorable to a claimant and then get away with denying that claim except in the very rare cases that a claimant goes through the trouble of filing a claim without sufficient evidence or physician support.

One example that we are dealing with now of an insurance company ignoring evidence favorable to our client who is disabled after a terrible series of side effects after being on an IV antibiotic for two months to treat an infection in his lungs. The nine weeks of IV antibiotics left him with permanent vertigo, tinnitus (ringing in the ears), and nausea. These symptoms have gotten so bad that he cannot read, not to mention concentrate or process significant amounts of information. His memory and processing ability have been drastically limited, as well, to the point that he confuses words and cannot hold conversations.

He loved his job; he pushed through the first week of symptoms—in addition to pneumonia that required such powerful antibiotics in the first place—to remain at work as long as possible. He has tried several medications, entered multiple studies, has seen several doctors, and tried all possible solutions that have been suggested to him.

Prudential, his insurance company, denied his benefits on the review of one quack independent medical examiner, while completely ignoring his records from every doctor he visited, letters of support from family and friends explaining in detail how his disability affects his life, as well a brain scan and a PET scan. There are four letters from friends and family that detail his limitations. Prudential addressed none of them. There are pages upon pages of medical records from the five doctors he has seen, three regularly. Every single note documents his disability and how extensively it affects him. Prudential dismissed these by pointing out their hired gun IME’s paper review of the record. He had just submitted his Social Security Disability benefits application when this denial came out but you can be sure that if his disability benefits had been approved, Prudential would have ignored those, too!