Slip and Fall Claims Can Be Complicated in Virginia 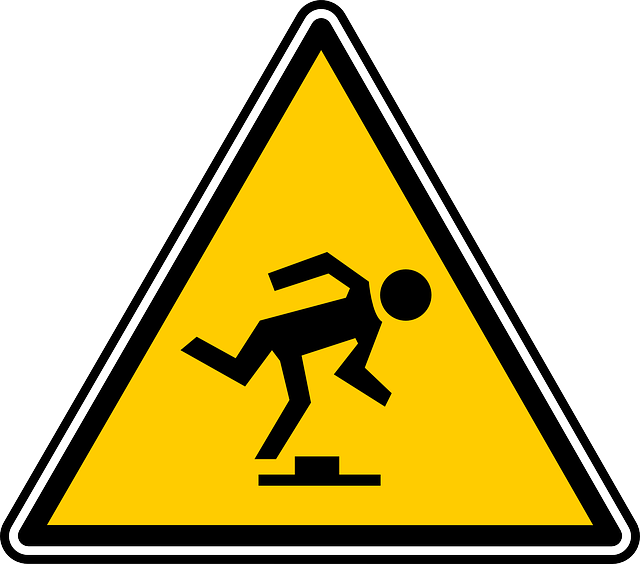 In any slip-and-fall case, the injured party must prove that the defendant breached some duty that was owed. Merely slipping and falling on some substance or object does not, under the law, mean that the defendant did anything wrong. A store owner or premises owner owes a duty to exercise ordinary care towards people that it invites onto its property.

The owner is required to have the premises in a reasonably safe condition and to remove, within a reasonable time, foreign objects on the floor which it may have placed there or which it knew or should have known that other persons had placed there and to warn visitors of the unsafe condition if it was unknown to the visitor but was or should have been known to the owner.

Thus, in cases involving slips or trips on objects or substances that were not known to have been placed by the defendant the claimant must be able to prove that the object was there long enough that the defendant knew or should have in the exercise of reasonable care, known that it was there.

Otherwise, as the Supreme Court of Virginia has stated, "it is just as logical to assume that it was placed upon the floor an instant before the plaintiff struck it as it is to infer that it had been there long enough that the defendant should, in the exercise of reasonable care, have known about it."