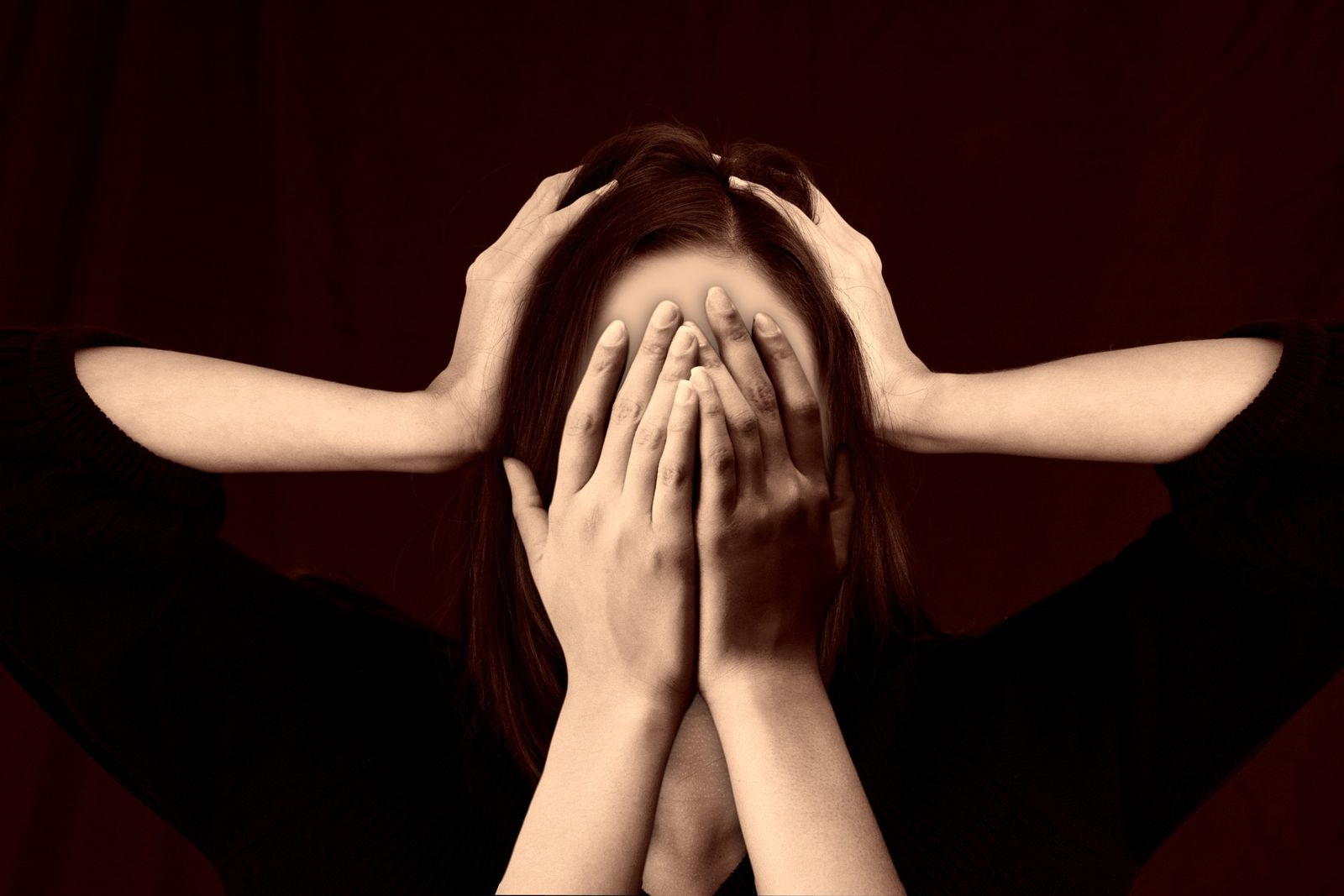 This kind of wrongful denial is only applicable to disabilities that are diagnosed or determined to be disabling based off of subjective (also called self-reported) symptoms. If you claim disability for fibromyalgia, migraines, chronic pain, chronic fatigue, or any other medical condition that cannot be proven by a test or scan, it is likely that the insurance company cited a lack of proof of your condition as a reason to deny your claim.

However, before we start down this line of argument we always search your policy carefully for any clause that limits benefits for self-reported symptoms. This is another of the Seven Deadly Clauses we write about in Robbery Without a Gun. There are many insurance companies who add this clause because it means they can save huge sums of money denying otherwise legitimate claims.

If this clause is not in your policy, then it is our job to remind the courts that just because a disability is based on “self-reported” or subjective evidence does not make it any less valid. Years of doctors visits and notes on numerous attempted treatments and negative tests to rule out other causes are all the evidence it is possible to submit. It is also the medical standard for diagnosis. It is unreasonable for your insurance company to deny you benefits just because there is no test or image that will prove your disability.

Courts have agreed with us about this over and over again. ‘Much medical evidence, especially as it relates to pain, is inherently “subjective” in that it cannot be quantifiably measured. Indeed, the only evidence of a qualifying disability may sometimes be the sort of evidence ... characterize[d] as “subjective,” such as physical examinations and medical reports by physicians, as well as the patient's own reports of his symptoms.’” Lee v. BellSouth Telecommunications, Inc., 318 F. App'x 829, 837 (11th Cir. 2009)

Still, it is appalling how hard insurance companies work to attack disability claims based on self-reported symptoms. One client of ours suffers from chronic migraine headaches that are so bad she has been repeatedly hospitalized. She applied for her short term disability policy, governed by Lincoln, and was approved. After months of working with her doctors, including two neurologists, to try different medications and injections and any other possible treatment to alleviate the pain, she was still having severe, debilitating migraines. Between the approval of her short term disability and her long term disability application, she had five visits to the Emergency Department, resulting in several hospital admissions and inpatient treatment, including one admission that was one week long. But her long term disability claim was denied.

Her denial letter stated, “There is no diagnosis causing impairment from a neurological perspective. Your doctors report you have a headache. Hopefully you will feel better soon.”

OH, NO THEY DIDN'T. That blatant disregard for the disabling condition that has taken our client to the emergency department several times and for a week long hospital admission made us outraged!

There were several red herring arguments cited in her denial letter, including the finding that her strength was normal (of course—migraines do not affect strength), cranial nerves were normal, and coordination was normal. The denial letter cited an independent medical examiner (who is known in the community and even to the judges to be crackpot who denies any case to cross his desk). This IME claimed that our client had “no underlying pathology on the MRI of the brain or cervical spine to account for this.”

It is our job to teach the insurance companies (and judges) what they ought to already know: negative test results and normal imaging is NOT sufficient to deny benefits. Diseases such as chronic migraine headaches are diagnosed and recognized by the medical community as debilitating conditions. It is unacceptable to deny these claims by citing a lack of objective medical evidence. Our clients are not faking. The evidence they provide from doctors and coworkers and hundreds of hours seeking any possible treatment is sufficient to prove a claim.