Can You Win Punitive Damages in Your Virginia Car Accident Case?

What Are Punitive Damages?

Punitive damages are awarded, not to compensate you for your injuries, but to punish the driver that hit you. Essentially, when a court awards punitive damages, it’s making a statement that drunk driving will not be tolarated.

If you are somewhat familiar with Virginia law, you know that there’s an inference that a defendant is DUI when his BAC is (.08) or greater.  Therefore, to qualify for punitive damages under the Virginia code, to even start, the Defendant’s BAC needed to been almost TWICE the legal limit!

However, the Virginia Code does provide authority for punitive damages when the defendant unreasonably refused to submit to testing of his BAC assuming that points 2 and 3 listed above are met.  However, if you are hit by a drunk driver, and they didn’t obtain his BAC, this is an issue your attorney should undoubtedly review. 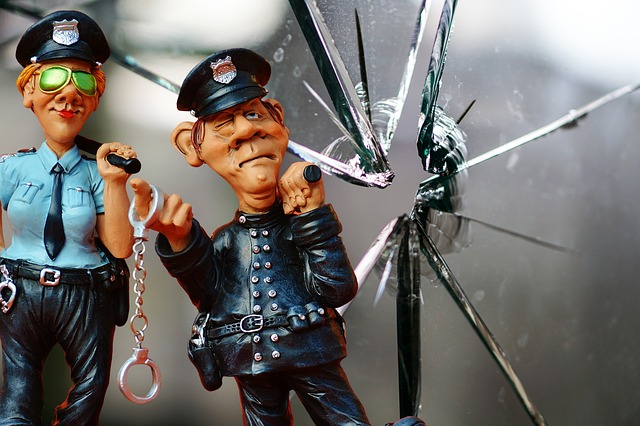 You may also be eligible for punitive damages under Virginia Common Law. Common-Law is essentially a collection of past court decisions, which establish “precedent” to guide contemporary courts about how to decide current cases. In other words, your attorney will look at previous cases and compare those to your case.

There’s an extremely high bar for your case to qualify for Common Law punitive damages. To be clear, Virginia Courts have stated, “intoxication, of itself, will not subject a negligent driver to an award of punitive damages,” Baker v. Marcus, 201 Va. 905 (196).  Furthermore, the Courts have found punitive damages permissible in only the “most egregious conduct.” Simbeck, Inc. 257 Va. 377 (1996).

The Court in Booth v. Robertson, 236 Va. 269 (1988) did find enough evidence for the Plaintiff to be eligible for punitive damages because the facts of that case were truly egregious. In this case, the drunk defendant was driving on the wrong side of the highway when a truck was passing by blinked his lights and blew a “constant blast” on his air horns, but he just kept driving. Unfortunately, about four-tenths of a mile further, the defendant hit the plaintiff head-on.

However, in equally horrific cases, the Virginia Supreme Court has refused Common Law punitive damages where a driver was drinking on the day of the collision. The driver operated his vehicle at night without a left headlamp, knew he suffered from night blindness,  and drove over into the left lane of oncoming traffic, Hack v. Nester, 241 Va. 499, 404 S.E.2d 42 (1991).

Speaking With an Attorney About Punitive Damages

If you have any questions about punitive damages, always ask your attorney. You may not be eligible, but it’s worth asking. Your attorney’s job is to make sure that you’re educated about the process so that you can make the best decisions about your case. There are no “bad” questions.