Cases like this keep us coming to work every day, determined never to let the insurance companies get away with their nonsense.

Our client, a 60-year-old former military pilot, had been paid disability benefits for multiple sclerosis for over ten years by a huge and infamous disability insurance company. During that time, he had been under the excellent care of one of the best neurologists in Virginia. 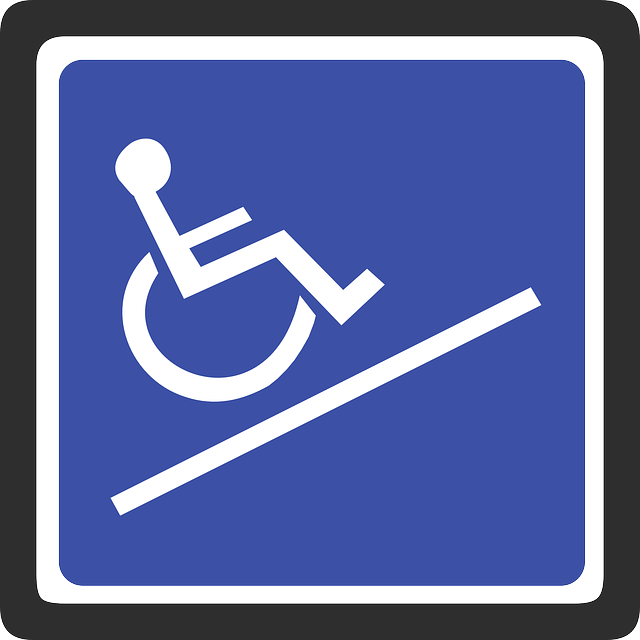 His medical records, which he regularly supplied to the company, showed a clear progression of the disease, manifested by increasing upper body weakness, increasing memory problems, and a crushing fatigue. He had persistent dizziness, difficulty reading and standard neuropsychological testing showed a definite decrease in his ability to think clearly.

Refusing to believe this evidence, the insurance company had the man followed with undercover video surveillance, and “investigators” combed his neighborhood to find anyone who would say that “Bill” was not disabled. All of the neighbors told the spies that “Bill” was, to them, disabled.

Not being satisfied, this company resorted to a standard trick of inundating the treating physicians with forms and then reviewing the forms for inconsistencies. When they found a critical box not checked on a form, they canceled the monthly checks that he relied on for financial security.

He asked us to represent him and we took on the insurance company. We presented the company with irrefutable proof through video documentation, extensive medical literature research, and sworn testimony from his physicians that not only had “Bill’s” condition not improved to the point where he could work, but it had indeed deteriorated over the last ten years.

Upon review of the evidence we supplied, his benefits were restored and all back payments were recovered. We suspect that when this gentleman’s claim had come up for review that this insurance company realized it had paid him a lot of money and would continue to do so for a long time. They also probably banked on the fact that he would not be able to find his way to an experienced ERISA disability benefits law firm.

After the case, the client wrote:

Although the insurance company instigated this confrontation, I am grateful that I was able to enlist your invaluable experience and your unwavering commitment that resulted in a favorable outcome.

Why Do Most People Who Hire a Long-Term Disability Insurance Attorney Hire Lawyers Whose Offices are Often Hundreds of Miles from Where They Live?Request Information