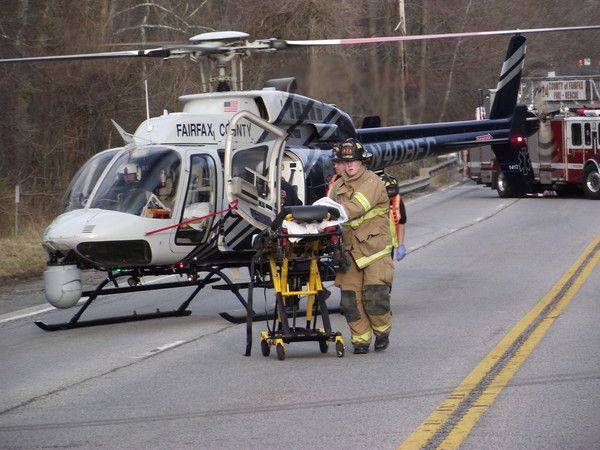 On March 14, 2010, a drunk driver caused an accident that killed one person and seriously injured two others. The driver was an illegal immigrant who had been deported once from the United States. He had no car insurance himself but he was driving a car that did have some insurance on it, but it wasn't enough to cover the destruction he caused. The video above was taken by a bystander at the scene.

In the video below one of the surviving victims of the accident tells her story of the injuries she and her husband sustained and about the fact that they did not have enough car insurance to protect themselves from the damages caused by the drunk driver.