Should You Hire A Lawyer for Your Disability Appeal? 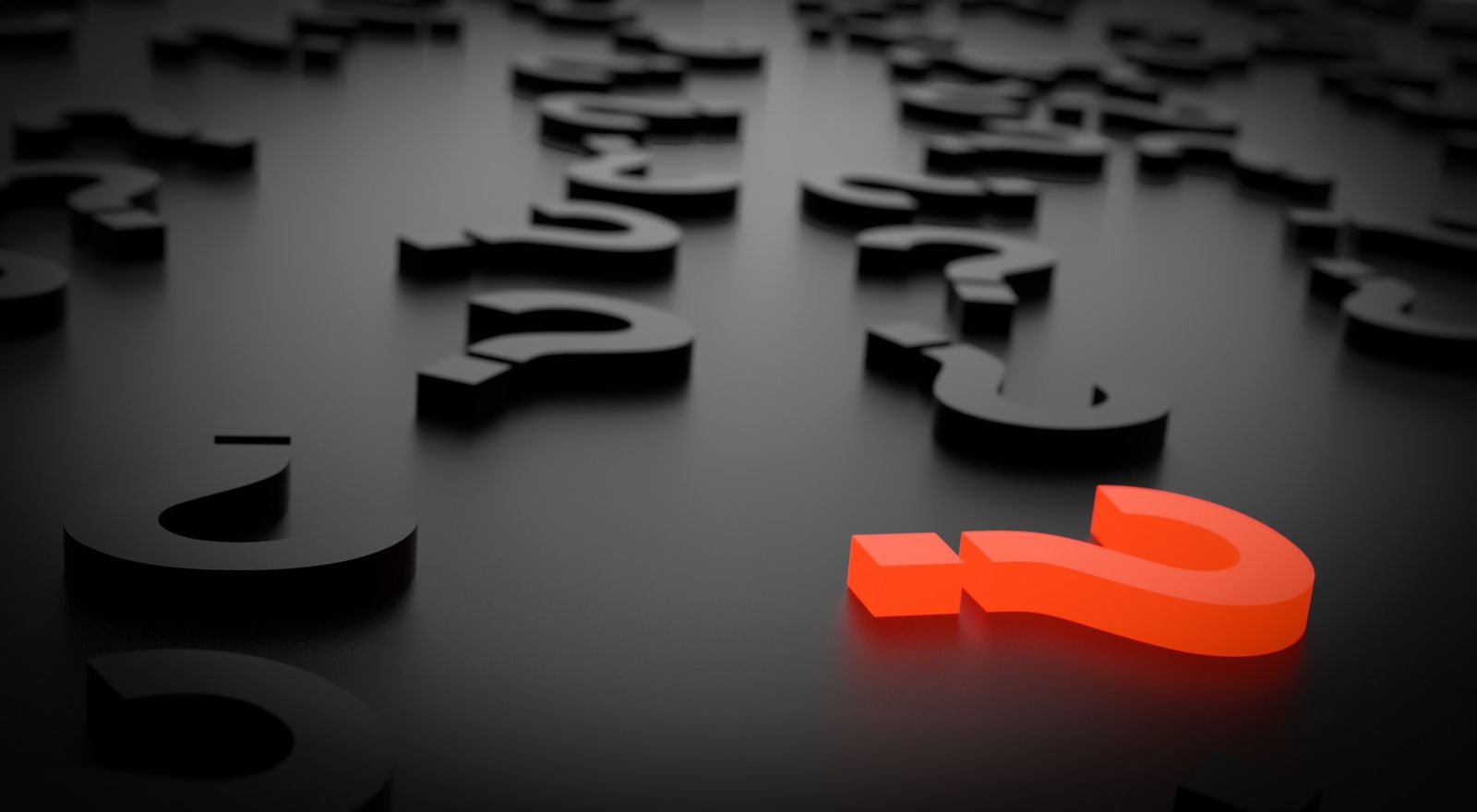 Consider what you would do if your appeal were denied. Would you hire a lawyer then to help with your lawsuit? If the answer is “Yes,” you should absolutely hire a lawyer now—before filing your appeal.

There are several reasons to hire a lawyer at the appeals stage but what convinces most claimants is that the appeal is NOT in the same category as the initial benefits claim. The appeal is an extension and foundation of the lawsuit. If you know that you would hire a lawyer for the lawsuit stage, hire them now because they will build their entire case into the appeal. There is no opportunity to build a case after the appeal; ERISA restricts the lawsuit to the evidence and arguments presented in the appeal.

If you are not persuaded by the appeal-is-part-of-the-lawsuit argument, it should only be because you believe you would file and complete your possible lawsuit without an attorney, as well. You are right that some lawsuits can be successfully settled without a lawyer. While we commend your determination and self-confidence and hope this book is helpful, we do not recommend you attempt THIS type of lawsuit without an attorney. ERISA regulations make a lawsuit concerning employer-offered disability insurance claims illogical and challenging in ways that other lawsuits are not. It is very, very hard to win one of these cases without an ERISA-experienced attorney.

In these cases your lawyer will be a teacher, too. Because federal district court judges see such a variety of cases, your judge will likely not be well-versed in how he/she is supposed to rule on these types of cases. In fact, it is quite possible that your judge may not have presided over an ERISA disability case in years…or ever! Unfortunately, contrary to what most people would expect, you cannot expect the judge to parse the information correctly or to even know what questions to ask. That is why you need an ERISA-experienced lawyer to show the judge where to look and the standards by which to rule.

Part of educating the judge involves presenting court precedents. That means showing the judge excerpts from how other judges previously ruled on other related cases. At Ben Glass Law we have our own online library of previous court cases dealing with ERISA-governed disability insurance. The best quotes are organized by argument topic and are linked to examples we have used to win past cases. We can easily find the best way to phrase the exact point we plan to use to educate and convince our judge. You could certainly attempt to organize your own version of court precedents to prove your case. But we have hundreds of them ready to go and know exactly which are the most effective.

Your lawyer will argue in the appeal as though they are arguing in court because the judge is ruling only on what happened up through the appeal. No further evidence may be introduced. The earlier in the appeal process your lawyer can prove that the insurance company was unreasonable, the stronger your case will be.

We fill the appeal with questions about the evidence the insurance company ignored in the initial benefits claim or examples of things they did that were “arbitrary and capricious” or not “reasoned and principled” to set them up. This type of appeal makes it painfully obvious that the insurance company did NOT perform a reasonable review of our client’s application when they deny benefits without answering all our questions. And when the judge cannot look at anything more than the evidence submitted through the appeal, this kind of blatant disregard for the appropriate claims process is VERY helpful in winning a case.

This is why starting at the appeals stage is so important.