Some parts of our sports crazed society think that when a person puts on that referee shirt or umpire gear that somehow the rules of civility vanish because the referee is "fair game." Tragically, referees have been killed in the United States recently. Part of the problem, no doubt, is the lack of respect for referees shown by many professional soccer players in the United States. (Just watch any Major League Soccer game.)

That shouldn't be the case, and it is a shame when we see adults engaged in abusive and sometimes criminal conduct against a sports official.

When a referee is physically assaulted or has his property (i.e. his car) damaged, two distinct legal actions arise: 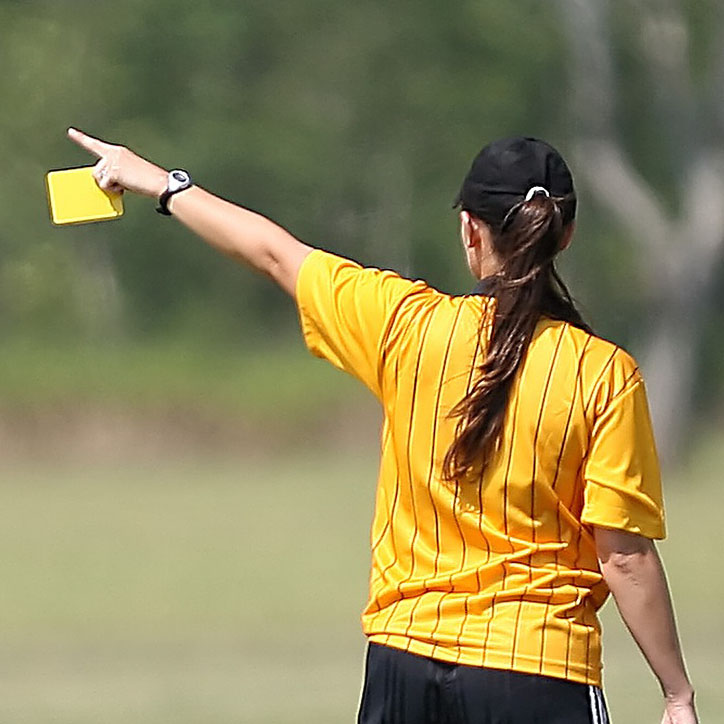 Our office represents Virginia referees and umpires who are assaulted during the course of their work as a sports official. Ben Glass is a United States Soccer Federation certified referee and first took up the whistle over 40 years ago!

BenGlassLaw has represented many local referees in civil claims against players, coaches, and spectators. When representing referees our team, led by Mr. Glass, will not only pursue very aggressive legal tactics, but we will also unleash a publicity campaign designed to raise public awareness about referee assault and work to ensure that all local leagues know of the incident and the assailant so that future assaults will be reduced.

If you have been assaulted while refereeing, you can contact our office for a free consultation at (703)584-7277.

Additionally, if you have a video of any referee assault or act of intimidation, we'd love to help you make it go viral. The referees on your local fields will thank you.