At BenGlassLaw, we've seen our fair share of wrong-side surgery cases in the process of handling medical malpractice claims in Virginia. It's not uncommon for the doctor's insurance company to be fairly reasonable in these situations. However, it is not always the case and sometimes the doctor's insurance company won't pay for a claim made against wrong-side surgery.

We represented a woman who had a cyst in near her shoulder on her back. She found out about the cyst because of some developing pain that drove her to go see an orthopedic surgeon. This doctor said that he could remove the cyst via surgery - a surgery we would later discover he had no business performing himself. It really should have been performed by a general surgeon.

However, the orthopedic surgeon undertook the operation himself.

After the patient had been put under with anesthesia, he realized her forgot whether or not he was supposed to operate on the front side or the back side of her shoulder. Normally you hear stories about a doctor performing wrong-side surgery on the wrong arm or leg entirely but in this case its something much smaller. He mistakenly operated on the front of the shoulder.

To top it all off, he had sent the patient into many meaningless tests before the whole procedure. You would think that in the process he would have remembered what exactly he was dealing with for this surgery.

Additionally, the orthopedic surgeon failed to mark the site of the surgery beforehand, leaving him to guess which side he was supposed to work on.

At this point, the doctor had a choice. He could have canceled the surgery and rescheduled it to make sure that it would be done correctly, or he could just take a guess. You probably already know which choice he made. 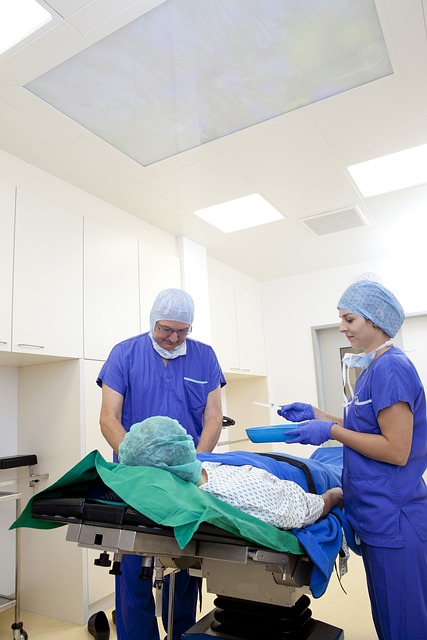 This choice to operate on the front of the woman's shoulder instead of the back created extra damage and scar tissue that wouldn't have been there otherwise. And she still had to get another operation to correct the problem she wanted to fix in the first place.

Now, the woman contacted the doctor and made what seemed like a very reasonable demand that the insurance provider for the doctor cover the cost of the botched surgery attempt.

What was the insurance company's response?

"Nope! We didn't do anything wrong."

Fortunately, this woman ordered our free report on medical malpractice cases in Virginia and why you need the help of a board-certified lawyer to recover the damages from a wrong-side surgery.

The smartest choice you can make if this happens to you is to learn more about your case to help you make smart decisions. If the insurance company is denying the claim, you can seek legal representation to help you go up against them - especially in Virginia, where medical malpractice claims can be even tougher.