“I had a drink right before a negligent driver hit me. Do I still have a Virginia personal injury claim?”

Here’s the situation: Let’s say that you had a drink (or a couple of drinks) right before you were involved in an accident that wasn’t your fault. More specifically, you were stopped at a red light, and a negligent driver rear-ended you, causing you serious injury. 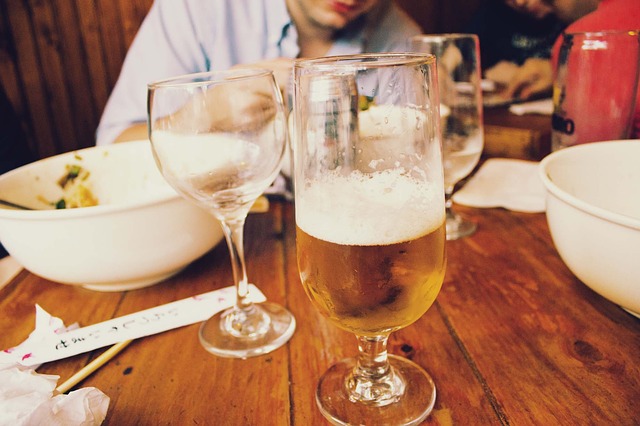 You’re now concerned that your personal injury claim may be in danger because of your drinking. Let’s say that, when arriving at the scene of the accident, the police asked you about whether you drank before the accident. And, being the honest person that you are, you admitted as much. Perhaps the officer even made you do field sobriety tests – which you passed.

While obviously there’s no guarantee, you “should” still have a viable personal injury claim in Virginia. Keep in mind that the legal limit of alcohol blood level in Virginia is .08 (though you can be convicted with a lower BAC if you’re “impaired"), it’s possible that a jury could find that driving with a blood-alcohol level lower than the legal limit is still negligent.

Even if that’s the case, for your own negligence to matter, it must be a “proximate cause” of your accident for you to be considered having contributed to your accident. In this example, you were hit while stopped at a red light. Therefore, nothing you did caused the accident. In theory, you could be very intoxicated and not caused your accident here because you were in a stopped position.

That being said, keep in mind that personal injury law involves trial work. And with trials comes uncertainty. While evidence of your drinking that is wholly unrelated to your accident should be excluded from your trial, there are very good insurance defense attorneys who could introduce a theory of defense that makes such evidence admissible in the right circumstances. Therefore, it’s vitally important that you discuss your case with an attorney that tries cases here in Virginia and is prepared to argue the irrelevance of your drinking, which had nothing to do with your accident.