How Will Working While Disabled Affect Your LTD Claim? 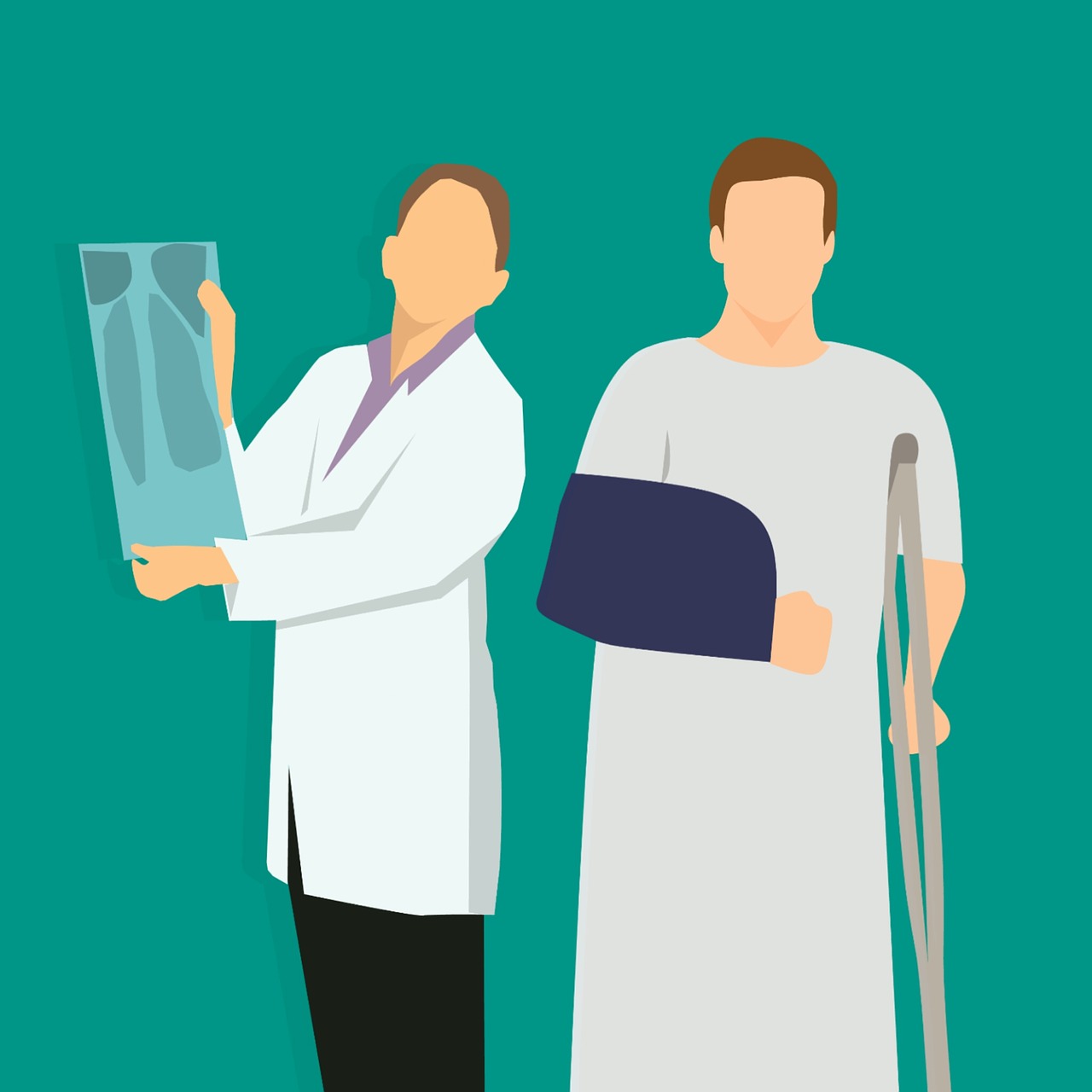 Many disabilities start minor and progressively worsen or the individual’s ability to cope with it runs out. Insurance companies often wrongly argue that a claimant cannot be disabled from their job because they have worked for so many years with this same disability. Luckily, the courts are on our side here. Time and again they have shut insurance companies down, reminding them that there is no logical incompatibility between working full-time and being disabled from working full-time. You should not be punished by your insurance company for struggling to work through your disability.

Despite this, a client of ours recently received a denial letter from  Reliance Standard Insurance Company that said, “Since the material considered fails to establish that there was a change in your condition that prevented you from performing the material duties of your own occupation, your claim must be denied.”

Our client came to us distraught. He had been experiencing the effects of his memory loss for two years before he was officially diagnosed with early-onset Alzheimers. He worked as an engineer for a government contract group and held a Top Secret clearance. Before he became affected by the disease, he was the go-to person in his department, heading and presenting projects and continually impressing his co-workers and supervisors with his hard work and intelligence. However, over the two years since his memory loss had begun to affect him his work performance had declined. He became introverted and stopped speaking to colleagues because he could no longer remember their names. He avoided presenting his work because the technical words so crucial to his job—and once second nature—now eluded him. His work performance declined so badly that he was let go from the unit he was on and moved to a less demanding job—one where he was no longer in charge of a team and worked on his own so he did not have to communicate much. Still, he was struggling to keep even a slow pace at work as he was forced to look up much of the basic information he once knew inside and out.

Eventually, he was forced to face the fact that he was unable to continue doing the job he loved. He could not perform the basic functions of his job and accepted that he should give up his security clearance.

Reliance’s response to this heartwrenching story, backed up by all major evidence he could possibly supply, was to say, “But nothing changed. You could do your job then, you can do your job now.”

No! This logic is absolute hogwash. The courts have agreed over and over that there is no logical incompatibility between working full-time and being disabled from working full-time. A disabled person should not be punished for waiting as long as possible before going out on disability. We showed in our appeal that Reliance was painfully unreasonable in denying this claim on one flimsy question of “what changed,” while ignoring the painfully extensive evidence that our client was irreversibly disabled.