What Can You Do If You Are Hit By an Uninsured Driver in Virginia?

Did you know that Virginia drivers can legally operate their vehicles without insurance as long as they pay the state a small fee each year? Thousands of drivers on the roads in Virginia are not carrying insurance, but you're the one who would end up suffering if you don't protect yourself against the possibility of being struck by one of them. Virginia is in the minority of states that allow this behavior.

At BenGlassLaw, our auto accident lawyers receive calls every week from drivers who were hit by someone without insurance. They want to know what they can do to recover the damages they suffered, including medical bills, lost wages, pain and suffering, and property damage.

The problem that they are facing is that unless the person who hit you is particularly wealthy, he or she likely doesn't have the money to pay for your claim out of their own pockets. What happens then is that you have to turn to your own insurance company in order to recover your money under the Uninsured and Underinsured Motorist Coverage portion of your car insurance policy (also called UIM coverage). 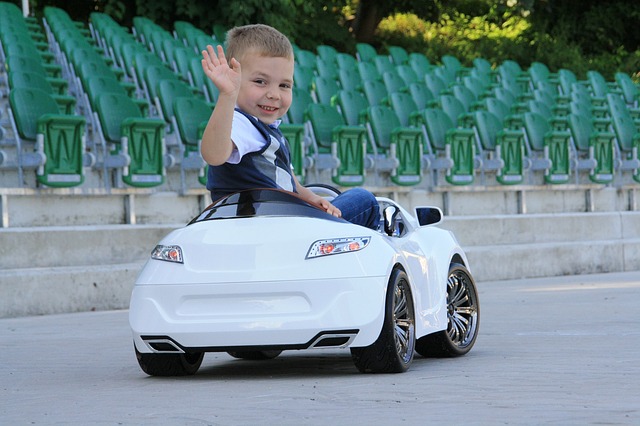 It is important for you to know that even if the other person does not have insurance, this does not entitle you to anything beyond a normal auto accident claim against a fully insured driver, even if the driver was operating as an employee of a company at that time.

You will need to file a claim against your own UIM policyholder - your car insurance company - as long as you are not at fault in the accident.

It is important for you to have significant coverage under your UIM coverage on your policy. If you are driving around with less than $300,000 (we normally recommend having at least $500,000) in coverage, you are putting yourself at risk. Think about how much a stay in the emergency room could cost along with how much money you would lose if you were out of work for any significant period. The bills and lost wages can pile up fast. And that doesn't include the pain and suffering you can go through in the process. Check your coverage today and call your insurance company if you don't currently have that level of coverage. You will be shocked at how little it costs to increase your coverage and protect your financial future should anything bad happen to you on the roads.

If you have been in a car accident with an uninsured driver and want more information about the claims process, you can request our free report on auto accident claims in Virginia.