Funeral Processions Accidents Are On The Rise. Virginia Accident Attorney Explains Why This Happening

It is tragic to hear of a car accident death during a funeral home procession. This has happened to nearly everyone involved with processions, including mourners, other drivers, even the police escorts. Why are funeral processions, a time-honored tradition, so risky on our roads?

Virginia personal injury cases are complicated on a normal day, but funeral procession accidents add an extra layer of complexity. They are unique types of car accidents, where the victim could find themselves at fault when following the directions of funeral home directors. There is ambiguity surrounding funeral procession traffic laws, so it is important to understand what you should do in this situation. 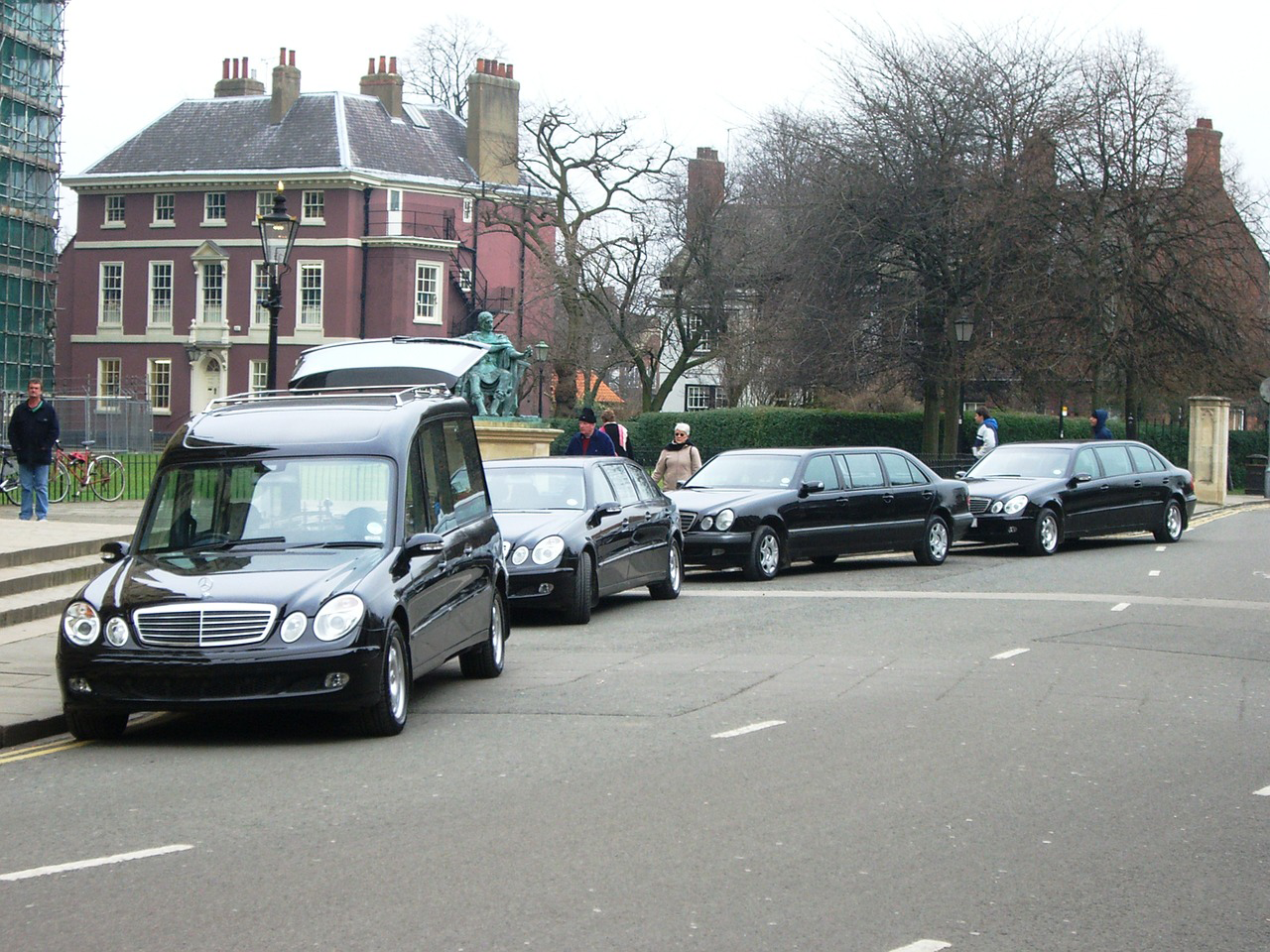 However, most people believe that funeral processions, escorted or not, always have the right-of-way. This leads to many awkward situations at stop lights, where drivers creep forward, unsure who is supposed to go first.

Funeral directors sometimes try to enforce their own rules on traffic. For example, having someone hold a "Stop or Go" sign at a traffic light. Unfortunately, it can be very hard to detect a person with a cardboard "Stop" sign at a busy intersection.

We sued Covenant Funeral Home for compensatory and punitive damages in the Circuit Court of Fredericksburg when Covenant, according to the lawsuit, “took over” traffic control at a busy intersection on a major highway to make sure that a funeral procession that it lead was not delayed. That case resulted in a $515,000 settlement.

This lead to tragic results.

Northern Virginia has one of the longest average commute times for drivers. Some drivers will spend as much as 10 hours a week sitting in traffic, and any extra delays cause stress for drivers. This shouldn't justify showing disrespect for funeral processions, but it is a human factor funeral directors should consider.

Drivers in Virginia are downright aggressive at times, necessitating the need for police escorts to promote safety and compliance. With a police escort, there is no ambiguity of traffic laws. Plus, police officers can offer a level of safety with their presence alone.

All drivers at all times should be attentive on the road. This is true for any driving situation, even funeral processions. However, you can’t control how other drivers react or behave. Many accidents at funeral processions occur because the drivers don’t understand, or aren’t paying attention, to the traffic laws.

Mourners aren’t the only people affected either. It is common to hear of a funeral procession car accident where one driver yields for the funeral procession, but is rear-ended by another driver. In this situation, the courts have to consider contributory negligence laws in addition to the funeral procession. In Virginia, if you are at fault for the accident, even 1% at fault, you are barred from recovery. Though you did the polite thing by giving the procession the right-of-way, you also yielded to a procession not escorted by police. Again, funeral processions not accompanied by the police have to obey all traffic laws like normal. The insurance company could determine you were at fault by stopping when it was unnecessary.