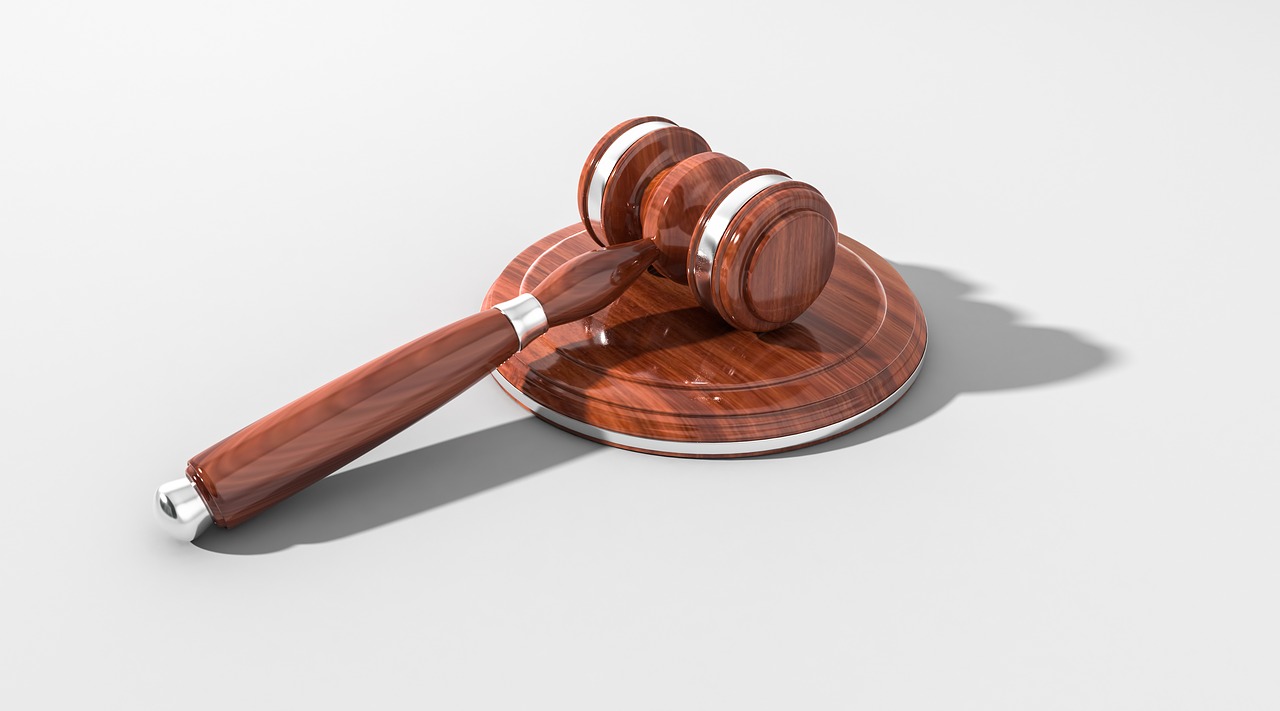 Employer-offered disability insurance plans are governed by a set of law called ERISA: the Employee Retirement Income Security Act. ERISA was intended to protect the cash in employees’ pension funds. Since it was implemented in 1974, however, it has mutated into a set of rules that give shocking advantages to the insurance companies should you attempt to take them to court.

Under an individual disability insurance policy you have the right to sue for damages (whereas under an employer-offered, ERISA-governed policy you can never recoup more than what the insurance company should have paid you in the first place). This has an additional pre-emptive effect of discouraging individual insurance companies from wrongfully denying claims because they know they risk a significant financial punishment. You are also entitled to a jury (rather than a judge). You have the opportunity to fully present your case and have your doctors testify (which they are not allowed to do under an ERISA-governed policy). Your lawyer will be able to engage in  what is called a “discovery” to see how many hundreds of thousands of dollars the “independent” medical examiners are paid by the insurance company. Additionally, states are allowed to—and do!—regulate individual insurance policies. ERISA prevents any sort of helpful regulation of employer-offered disability insurance plans.

Justice Ruth Bader Ginsburg said that she joined “the rising judicial chorus urging Congress and the Supreme Court to revisit what is an unjust and increasingly tangled ERISA regime.” The problem, she says, is that through its decisions, the Court has made it so that virtually all state law remedies which would provide just relief are preempted, but very few federal substitutes are provided. She pointed out that a “series of the Court’s decisions has yielded a host of situations in which persons adversely affected by ERISA-proscribed wrongdoing cannot gain … relief” and that the current situation needs to be remedied “quickly” because it is “untenable."

Another opponent of ERISA, Judge William Acker is a respected US District judge who has been serving in US courts since ERISA was enacted. He has not shied away from calling ERISA out as a twisted, legislative monster.

In 1999 Judge Acker wrote an article for the Cumberland Law Review asking, “Can the Courts Rescue ERISA?” He concludes that, no! ERISA is “beyond redemption.”

“Occasionally, a statute comes along that is so poorly contemplated by the draftspersons that it cannot be saved by judicial interpretation, innovation, or manipulation. It becomes a litigant's plaything and a judge's nightmare. ERISA falls into this category. […] ERISA is beyond redemption. No matter how hard the courts have tried, and they have not tried hard enough, they have not been able to elucidate ERISA in ways that will accomplish the purposes Congress claimed to have in mind.”

Part of why ERISA is so awful is that it pretends that insurance companies can possibly be impartial when deciding on cases that may mean they have to pay thousands of dollars. “In the real world of ERISA decision-making, the deciders are virtually always affected by self-interest, and that their decisions are presumptively tainted.” Burroughs v. BellSouth Telecommunications, Inc., 446 F. Supp. 2d 1294, 1299 (N.D. Ala. 2006). This court decision went on to say that, “BST's conflict-of-interest was and is so glaring that it pervaded and corrupted its decision,” and, “All of the participants in the denial decision in this case were so self-interested as to call into question, if not to annihilate, their expressions of opinion.”

Burroughs v. BellSouth is one of the rare cases when the courts acknowledged the impossibility of an insurance company—or its paid employees—ever being impartial in a decision about whether to give away their own company’s money.

Why do judges continue to pass over the issue of impartiality? The first and most egregious of the Seven Deadly Clauses means that judges cannot decide whether or not you are disabled and deserve benefits. Their decision is limited to whether or not the insurance company acted reasonably. As long as the insurance companies can show that their decision was not utterly outrageous, they don’t have to pay a cent for a plan that states: “We Have the Discretion to Determine Benefits.”