What Should You Do If Your Long-term Disability Appeal Review Is Taking Longer than Expected?

If you have recently appealed a termination or denial of your long-term disability or short-term disability benefits, then you should know the timeline for your appeal and the responsibilities for you and the insurance company. If your claim is governed by ERISA (Employee Retirement Income Security Act), then your insurer has 45 days to respond. They are permitted, by law, one (1) additional 45 day extension for “good cause shown.”

The first question that likely comes to mind is, What is "good cause shown?"

That is an entirely undefined term. Practically speaking, basically anything counts as “good cause shown.” We have seen it all at BenGlassLaw. Insurers do things like waiting to schedule IMEs (Independent Medical Examiners). Or they will offer no reason at all. It really doesn’t matter, because technically there is no penalty for failing to show “good cause.” In other words, if you argue with them about it, they will ignore you. If you sue them over it, nothing will come of it. There is no legal penalty for failure to “show good cause.” Unfortunately you may just have to accept this problem, since it is out of your control (as infuriating as it may be). 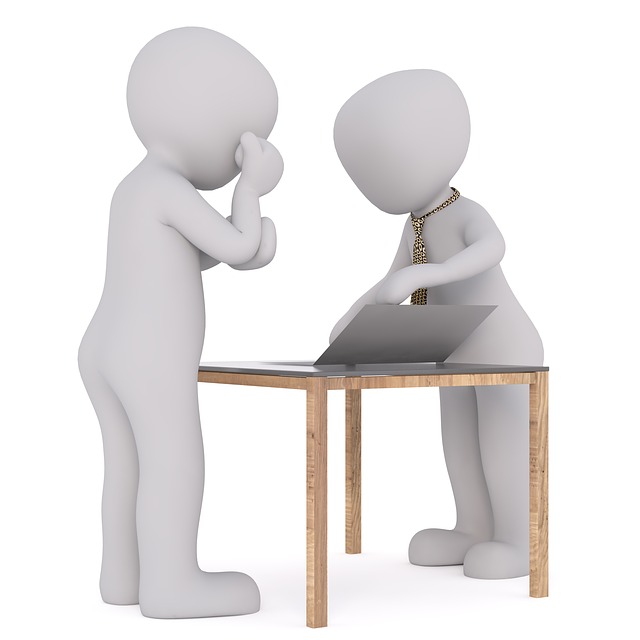 The second question is, What happens when my insurer exceeds the 90-day total review time period?

Our long-term disability lawyers have heard this question all too often. One person had gone roughly 135 days without an answer. Again, there is no legal remedy or penalty. The law doesn’t provide for a punishment when the insurer does this. If you do sue the insurance company, the best that can happen is the judge sending it back to the insurer with orders to make a decision immediately.

Problematically, the legal process takes far longer than just waiting for a decision. We have advice for anyone dealing with this issue. Instruct your insurer about the law and document it. In the event they deny you, when you later sue them that should come up in court. Send a strongly worded letter informing your insurer that under ERISA they had a legal obligation to render a decision within 90 days. You could go as far as sending them such a letter every day if you wanted. At a minimum, that should turn the heat up on them. Furthermore, start a claim with the Virginia Board of Insurance. This can also help put pressure on your insurer.