Bit or injured by a Dog in Virginia? Here’s what you need to know.

While dogs are “man’s best friend,” they can, unfortunately, cause some pretty devastating injuries. Dog injuries are like any other types of injuries and sometimes may be the result of negligence. If you were injured by a dog, here are some things you need to know about Virginia dog injury law.

The One Bite Rule.

Virginia applies the so-called “One Bite Rule.”  This rule essentially says that dogs are not considered inherently dangerous. Therefore, an owner is not liable just because his or her dog hurt someone. Rather, the owner must have known the dog was a danger, for instance, by having previously bit someone.  This means that if you were bitten by a dog, which has never hurt anyone before, it might be tough for you to be compensated for your injuries.

If you’ve been the victim of a dog bite (or another dog related injury), you may think this rule is a bit ridiculous. But it makes sense if you think about it regarding what the owner should have done to protect you. If he or she had absolutely no knowledge that his or her dog was a “biter,” he or she couldn’t have done much to stop to prevent it.

How do you prove an owner knew his or her dog was dangerous?

The easiest way to prove this is that the owner outright admits it. So if, after you were injured by a dog, its owner says something to the effect of “I knew he bites, I should have used the muzzle…” this is proof that he or she should have taken steps to protect you.

Alternatively, you see if the dog was a known danger to local Animal Control. If the dog has hurt someone before, frequently Animal Control is notified, and they keep records.

Unfortunately, it’s often the case that you simply don’t know whether the owner knew his dog was dangerous. And if there’s no admission from the owner or any prior record, proving the owner’s negligence may be very difficult.

However, there are other ways to seek compensation for your dog related injuries.

What else to look for? Strict Liability.

In some communities, there are rules set in place for all dogs that are meant to protect the public as a whole. For instance, there may be a “leash law” in your subdivision that requires all dogs to be leashed when in public.

If such a law exists where you were injured, it’s entirely possible the owner is “strictly liable” for your injuries if they violated the local rules meant to protect you. So if you were injured by an unleashed dog, it’s something to think about.

Look, dogs are great. But if you’ve been injured because an owner took insufficient steps to protect you, you should seek reasonable compensation for your injuries. 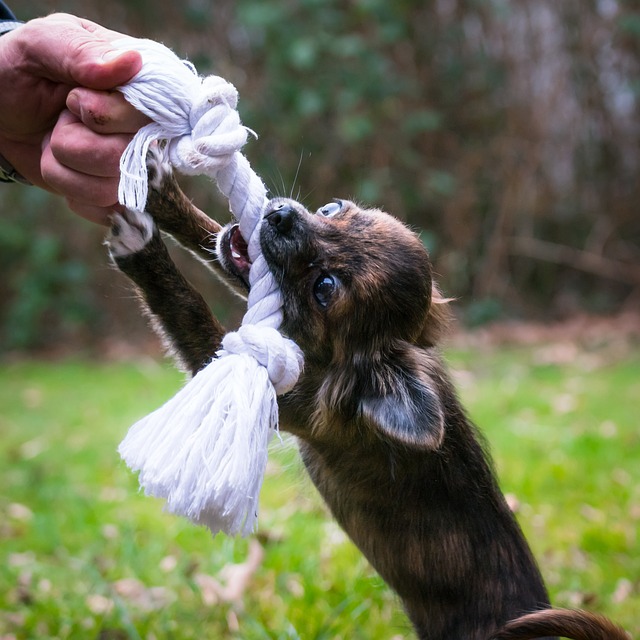