The Maryland Court of Appeals has ruled that adults who knowingly serve alcohol to underage drinkers can now be held civilly liable if those they serve cause death or harm to another. This is a REVOLUTIONARY change in Maryland. Parents everywhere should heed this ruling, and frankly, Virginia should follow Maryland’s lead. 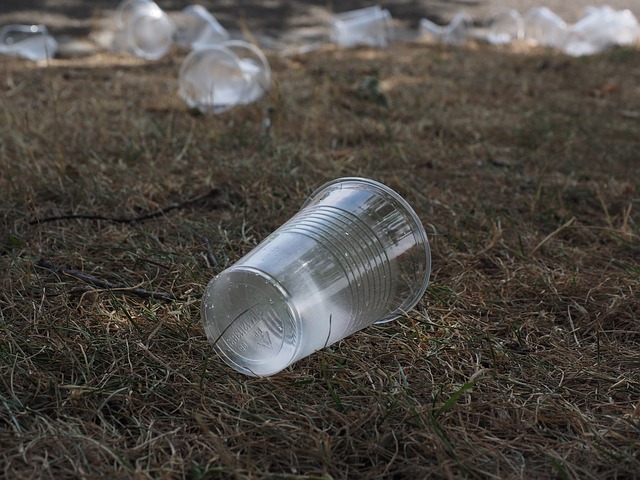 Current Virginia law sets a high bar for misdemeanor criminal charges (of contributing to the delinquency of a minor) in cases when parents knowingly host parties where alcohol is served to underage drinkers. Penalties can be severe – in 2007, one couple in Charlottesville was sent to jail to serve a two-year sentence for providing alcohol to minors at their son’s 16th birthday party in their home. The Albemarle County Commonwealth's AttorneyI called it the worst case of underage drinking he dealt with in 15 years. But what about parents who think “I’m not THAT bad; my kid isn’t 16! He’s 18 (or 19 or 20) – what harm can a few beers cause?”

Folks, it is time for this outdated, “look the other way” approach to underage drinking to come into the 21st century. Hosting parties for underage kids is not “cool.” We all read the stories of lives tragically and permanently altered because underage drinking was allowed and encouraged at someone’s home. As the father of nine and as a lawyer, I have to tell you these cases just kill me. There are never any winners – only people who would give anything to go back in time and make better choices. So if the new civil liability statute in Maryland causes parents to decide not to risk it – GOOD! As the slogan goes, “those who host lose the most.” No house party is worth getting someone hurt or killed and then losing your house because you hosted an underage teenage drinking party.

Are you having trouble determining which lawyer will be best for your case? You can download a FREE copy of our book The Truth About Lawyer Advertising from our website and find out what you should look for. If you want to schedule a phone appointment, call BenGlassLaw at (703) 584-7277 or fill out our contact form at JustAskBenGlass.com.