Can an Insurance Company Change Its Reason for Long Term Disability Denial? 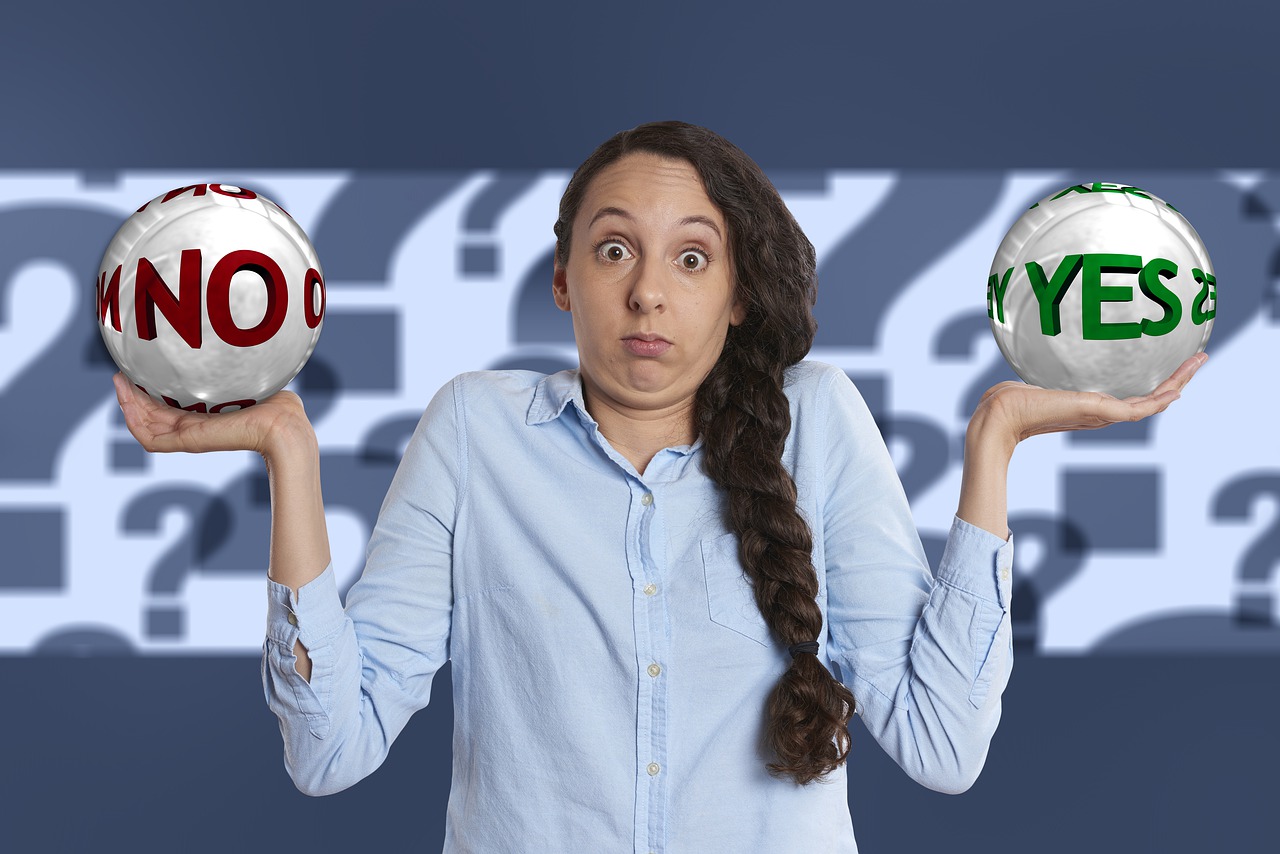 When disability insurance benefits are denied, the insurance company has to tell you WHY. Then you can appeal their decision, giving your reasons and supporting evidence for why they are wrong. When they evaluate your appeal, they are supposed to – by law – only consider the original reason they had for denying your claim and your arguments against that. If they decide you are right, you win – that’s the law.

Unfortunately, whether insurance company appeals managers don’t know the law or don’t care, sometimes they will do something incredibly frustrating – they will say “okay, you were right about ABC. But now your claim is denied because of XYZ.” This is called “changing the reason for the denial.” It is against the law, and it happens all the time. When it does happen, your only recourse is to file a lawsuit. This is why we say you MUST have an experienced attorney who understands disability insurance law (called ERISA) on your side from Day 1.

We have a client who was injured in an auto accident that left him with traumatic brain injury and a host of problems associated with that. He had a disability insurance policy with his employer, and the policy paid benefits for many years. One day, out of the blue, he got a letter from the insurance company (let’s call them Aetna) saying that his benefits were denied because his medical records showed he was disabled due to Chronic Pain Syndrome, and his policy limits coverage for Chronic Pain Syndrome to two years – which had long since passed. We appealed, submitting letters from his doctors and medical records showing that Chronic Pain Syndrome was just ONE of the effects that lingered after the car accident – and his true disabling condition was Traumatic Brain Injury (which had no coverage limitations). The insurance company denied the appeal, but not because they disagreed about the Traumatic Brain Injury diagnosis. They denied the appeal because they said they reviewed the records again and found that actually, he was not disabled at all!

This is an insurance company that simply got tired of paying the claim. Of course, that’s not allowed, but it happens all the time. We have filed a lawsuit, and we are confident we will win (judges do NOT like to see this kind of monkey business from insurance companies).

For a deeper dive, here’s the case law supporting the “no new reason for the denial” rule:

When an insurer changes the basis for its denial during the appeal process - whether during the administrative review or judicial review - that opportunity is lost. See Thompson v. Life Ins. Co. of N. America, 30 Fed. Appx. 160, 163 64, 2002 U.S. App. LEXIS 3390 (4th Cir. 2002) (unpublished) (remanding to the district court where insurance company changed the reason for its denial of benefits during judicial appeal because allowing insurer "to raise a new basis for denial would deprive (the claimant] of the procedural fairness guaranteed to claimants under ERISA"). Also Glista v. Unum Life Ins. Co. of America, 378 F.3d 113, 130 (1st Cir. 2004) (remanding to the district court with instructions that the insurer be held to the reason articulated during its internal claims review process since the insurer "violated ERISA and its regulations by relying on a reason in court that had not been articulated to the claimant during its internal review").