$325,000 Settlement to Woman Who Suffered Severe Injuries After a Driver Ran a Red Light.

Our client, represented by Brian Glass, was exiting her neighborhood and attempting a left turn from Folkstone Road onto West Ox Road when the Defendant ran a red light and struck the side of her car.  The crash was horrific, destroying the driver’s side of her car.  According to the EMS Report, her vehicle sustained about a foot of intrusion and had to be opened by the EMTs.

She was taken by ambulance to Reston Hospital Center where x-rays revealed that she had sustained displaced fractures of the left pubic symphysis, the left inferior pubic ramus, the left anterior acetabular, and her left sacrum.  She was required to stay at Reston Hospital for two days and was released on July 1 with a rolling walker and commode. She suffered a left hip acetabular labral tear in the crash and underwent a left hip arthroplasty. 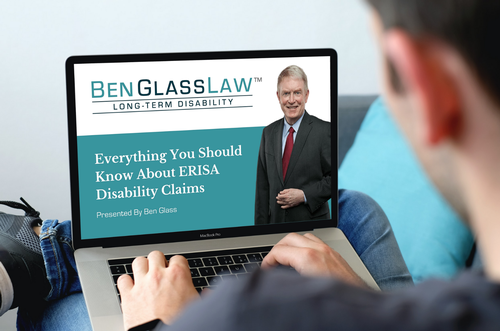 One-Hour CLE for Attorneys: Everything You Need to Know about ERISA Disability and Life Insurance CasesRequest Information 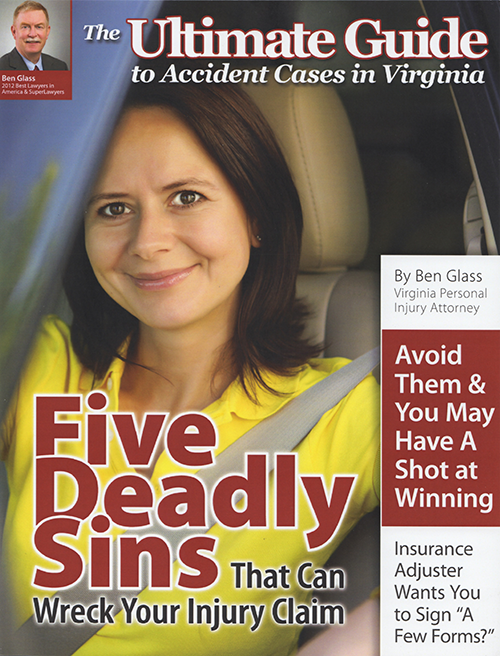 Injured? Find Out What You Should Know Before Hiring An Injury AttorneyRequest Information 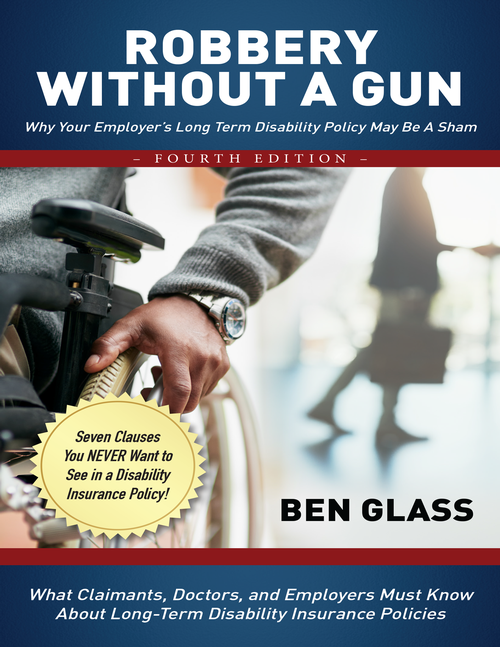