You Are Fired! - What happens when the client fires the lawyer? 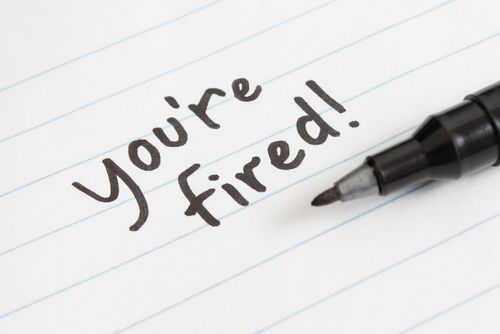 Recently we were fired by a client. He was unhappy with the "pace" of his case.

We carefully explained that he case should not be settled until after he was finished treatment (and he wasn't) and that we were actively pursuing his case, collecting records and other information from his health care providers.

We also tried to explain that we had not control over what the insurance company for the other driver did.

No matter - he found a lawyer that promised to do things faster.

A client has an absolute right to fire an attorney. Anytime. What happens in a person injury case is that the client is given his file and he new attorney is contacted. Useful information is transferred to the new attorney.

The law firm that is fired is entitled to be paid for its time and expenses once the case settles. In our case our fee will be based on the previously agreed to $500/hour for the time we had spent.

All of the insurance companies are notified that we are no longer in the case but that we do assert an "attorney lien" and any doctors to whom we had promised first payment of any outstanding bills are also notified that we no longer represent the client.

We do wish him luck. (And it will be interesting to see how long it takes to get the case resolved.)

By the way, we have even published a book on How to Fire Your Virginia Lawyer.