What If Steve Nash was on Disability and the Lakers Were His Insurer?

Steve Nash has been all over the front pages of the sports section this week. Apparently, the basketball star has drawn the ire of the Lakers nation by posting images of himself trick or treating and a video of himself at the driving range on social media. This has drawn national attention because, at this moment, Steve Nash is collecting a $9,300,000.00/year salary from the Lakers but is currently unable to play due to injury (and has been unable to play for the majority of the last two seasons). Let's imagine that the Lakers were an insurer. How would this play out for Steve Nash?

Remember, this evaluation is coming from a Virginia long-term disability attorney - every case is different, but this is a great example of how the disability process works.

We will assume that our insurer (the Lakers) had granted Mr. Nash benefits when he first became disabled. His profession is obviously that of NBA basketball player. His specific job duties are that of a point guard with 18 years of NBA experience and a two-time MVP. He is 40 years old.

Since I don’t have access to Mr. Nash’s medical records (in spite of repeated requests from our office), we will have to use his own description of his disability. Mr. Nash describes his own medical condition as follows:

"Three [bulging discs] (a tear in one), stenosis of the nerve route and spondylolisthesis. I suffer from sciatica and after games. I often can't sit in the car on the drive home, which has made for some interesting rides. Most nights, I'm bothered by severe cramping in both calves while I sleep, a result of the same damn nerve routes, and the list goes on somewhat comically." 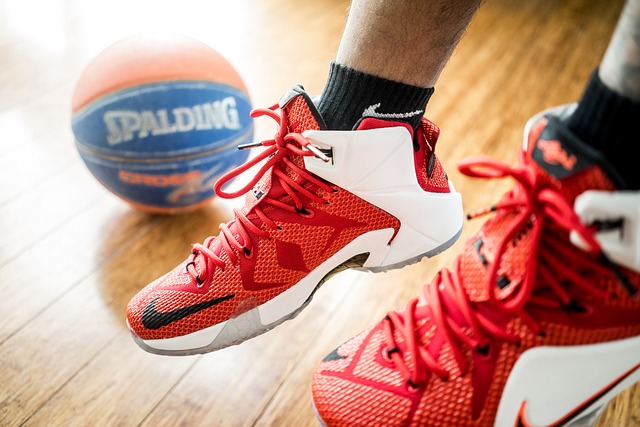 How would Nash’s social media activity affect his claim based on this job and these conditions? Well, first and foremost, the Lakers now know that Nash can drive golf balls at the driving range and can trick or treat with his kids. Undoubtedly, given the value of this claim, the Lakers Insurance Company would send Mr. Nash a letter denying him benefits. They would cite their surveillance report detailing his social media activities. It would read something like this:

These images and video revealed capabilities inconsistent with your self-reported disabling symptoms. These observed activities are inconsistent with your reported symptoms of disabling pain and calf-cramping. As a consequence, we have suspended/terminated benefits going forward. You will receive your last check on the 23rd of this month. If you disagree with this decision…..

How does Mr. Nash respond to this? His self-written narrative response is as follows

"This may be hard for people to understand unless you've played NBA basketball, but there is an incredible difference between this game and swinging a golf club, hiking, even hitting a tennis ball or playing basketball at the park. Fortunately those other activities aren't debilitating, but playing an NBA game usually puts me out a couple of weeks. Once you're asked to accelerate and decelerate with [Stephen] Curry and Kyrie Irving it is a completely different demand."

While his explanation makes perfect sense to me as a lay person, it would hardly convince an insurer to reverse its prior decision. In short, Mr. Nash would be in trouble. He should be thankful the Lakers organization isn’t as ruthless as, say, UNUM or CIGNA (two long-term disability insurance companies). What is the lesson learned from this? Be careful with social media. As Mr. Nash recently learned, when you are claiming disability, your physical activities will be closely scrutinized.

Just to be clear – I'm with Nash on this one!

Why Do Most People Who Hire a Long-Term Disability Insurance Attorney Hire Lawyers Whose Offices are Often Hundreds of Miles from Where They Live?Request Information