Walmart to Argue for Short Statute of Limitations in Disability Claim

The issue is this: when does your time for suing the disability plan start for purposes of the statute of limitations? 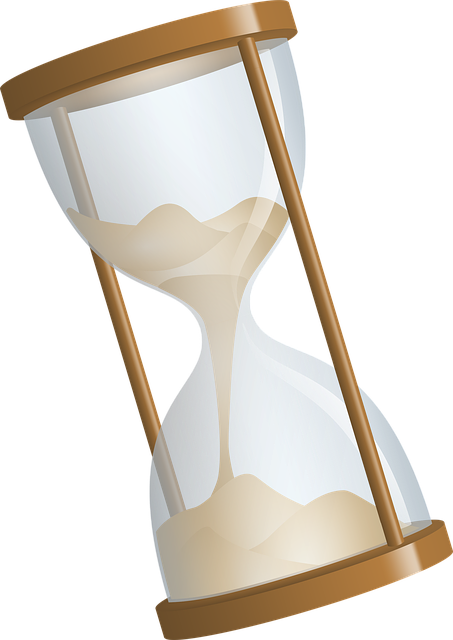 In this case, Julie Heimeshoff worked for Walmart at the time she became disabled. Walmart denied her claim for disability benefits and then argued that her lawsuit was filed too late. The Walmart disability plan was insured by Hartford and provided that a claimant had three years to file a lawsuit but that the time started running even before she could actually file a lawsuit.

Walmart got the federal court in Connecticut, and a Court of Appeals,  to agree with it but the United States Supreme Court agreed to hear the case.