Recently an executive came to us after his long term disability claim had been terminated. He had a job that required a lot of complex thinking. The job was an "office job," so, from a physical standpoint, it was labeled sedentary.

He suffered a stroke, and the stroke had caused significant cognitive deficits and chronic, severe pain. 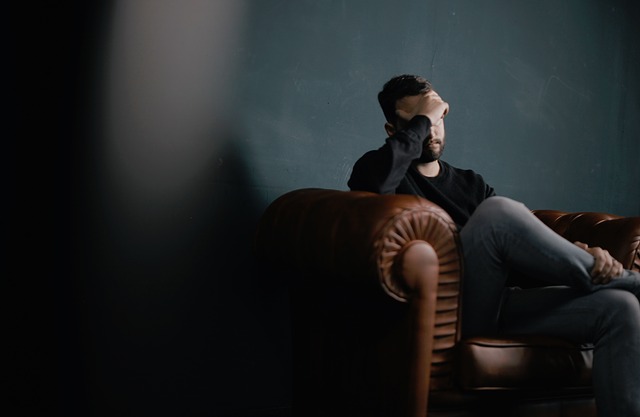 As part of his treatment, his neurologist had him evaluated with a Neuropsychological exam. These records were submitted as part of his claim

Unbeknownst to the claimant, Lincoln Financial had his records evaluated by a mental health professional who told Lincoln Financial that the man's cognitive deficits were significant and prevented him from working in his executive position.

Lincoln Financial then had the case reviewed again, this time by an internist. They did NOT send the neuropsychological records to the internist. The internist determined that even though the man had had a stroke, he could still "lift 10 pounds" and sit, stand, and walk through out the day, so he was able to do his sedentary job.

The internist even noted that "there was no cognitive testing" in the file. (Lincoln Financial had hidden it from him.)

As soon as it received the internist's report that the man could, from a physical standpoint, do a sedentary job, they terminated his benefits, sending he and his family into a financial tailspin.

They never told the claimant of the favorable report they had procured from their own expert.

This is a dishonest practice. Shame on Lincoln.

Here's the teaching point: when you get a denial letter from a disability insurance company you should have it reviewed by an experienced long term disability attorney. Some of these insurance companies engage in the most dishonest practices imaginable.

In case you are wondering, Congress has also made these companies immune from lawsuits for their bad faith practices. (Thanks, ERISA!)