Does the Family of Joan Rivers Have a Medical Malpractice Case?

Joan Rivers recently died due to what we presume are complications during a Laryngoscopy and upper GI Endoscopy. Of course, this is tragic. Worse yet, it's all over the news - which means there is a lot of information out there that can confuse the public.

It was recently announced that the daughter of Joan Rivers intends to file a lawsuit, if and when she is appointed the administrator of Joan’s estate. As a Virginia medical malpractice attorney, I would like to shed some light on what we can learn from Joan Rivers’ death. (Remember, the laws are different in each state and every case is different, but there are some important points worth noting here.)

So what is the prognosis for Joan Rivers’ case? It's not good. Anesthesia and surgery have complications. Just because someone died doesn’t mean anything was done wrong. Yes, there is a report saying a bunch of things were done wrong, or not done at all, but none of those things have been definitively linked to Joan’s death. An autopsy would have simplified things. Time will tell if these big shot attorneys can get some medical experts to make such a link in the absence of the autopsy.

If you want to learn more about this kind of claim, you can request our free report on medical malpractice cases in Virginia from our website.

More importantly, if you or a family have suffered due to what you believe is medical malpractice, call our main office in Fairfax at (703)584-7277. We have satellite offices throughout Virginia to help you. 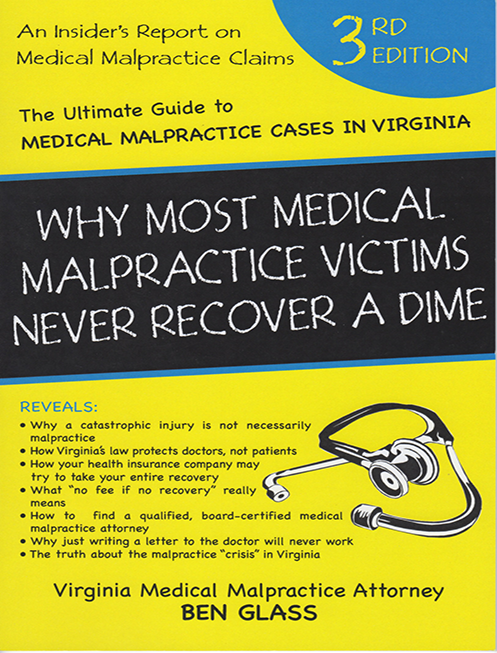