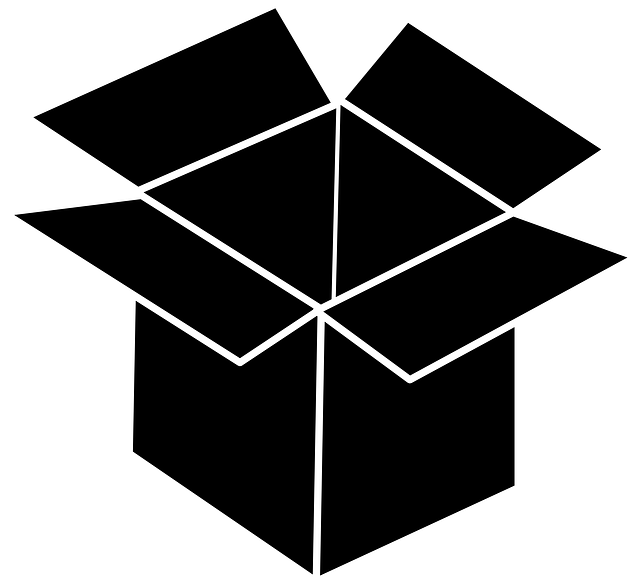 Recently, in Ferguson v. National Freight, Inc., a US District Court Judge limited “black box” testimony in a tractor-trailer accident on Interstate 81 in Virginia. The case is important because it shows that not all “scientific evidence,” is permitted in Virginia trials. It also shows that just because an accident happened doesn’t always mean that you will win at trial.

This case was from 2013 on I 81 in Botetourt County, Virginia. A wrecker had just loaded a disabled car on its bed and was pulling from the shoulder of the road into the right travel lane when it was rear-ended by a tractor-trailer.

Before trial, the Judge considered whether an expert could testify to the details of the black box on the tractor-trailer. The expert wanted to testify about direct data from the black box, to include the speed of the tractor-trailer at various times. He also wanted to, based upon his own calculations, testify as to the time of the collision, the lag time between the application of brakes and the collision, and the speed of the rollback at the time of the impact.

While the Defendant conceded that the expert could testify about the direct data, he objected to the additional subject matter, arguing that the expert’s opinions failed to consider variables that would be important to consider. Such variables included the weight of the vehicles the incline of the roadway, condition of the roadway, and condition of the tires. Ultimately, the judge agreed with the defendant and limited this testimony.

This case is important because it shows that courts don’t simply let in “scientific evidence,” because there’s an “expert” involved. They will look into the details of the analysis by the expert and make an independent decision as to its reliability and helpfulness to the jury.

Some may be reading this and think, “well this is still a rear-end accident case. How can the Plaintiff lose?” Well in Virginia, there’s a rule called Contributory Negligence. What that rule says is that if you’re 1% at fault for an accident, and another driver is 99% at fault, you lose.

Given that rule, it’s easy to see why the Plaintiff may be concerned about the defense in this case.