Can Tinnitus and Headaches Be Enough to Get Disability Benefits?

Principal Life Insurance Company denied a claim for disability benefits based on his complaints of bilateral tinnitus, hearing loss, headaches, and vertigo. The second Circuit Court of Appeals found that the insurance company was wrong because it failed to consider the claimant's subjective complaints.

Many times a disability insurance company will deny a claim based on the excuse of "no objective evidence" of disability. Here the court said that subjective complaints are an "important factor to be considered in determining disability" and that courts may not "dismiss complaints of pain as legally insufficient evidence of disability." 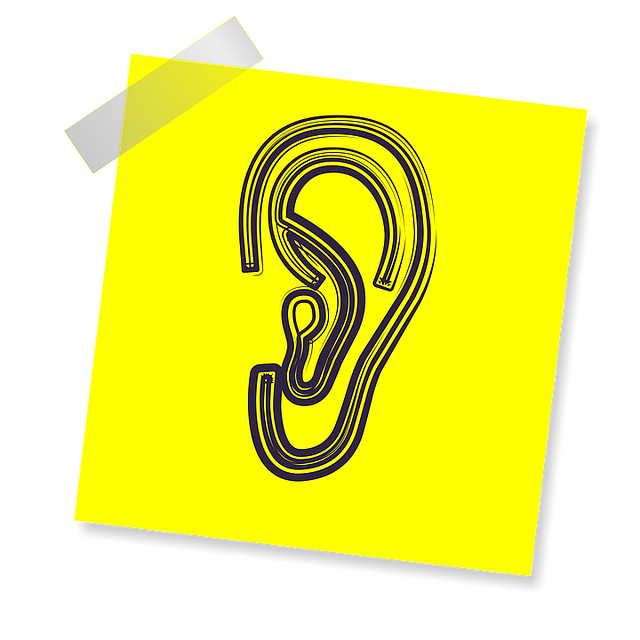 by Ben Glass [email protected]
Connect with me
Ben Glass is a nationally recognized car accident and ERISA disability attorney in Fairfax, VA.
Be the first to comment!
Post a Comment