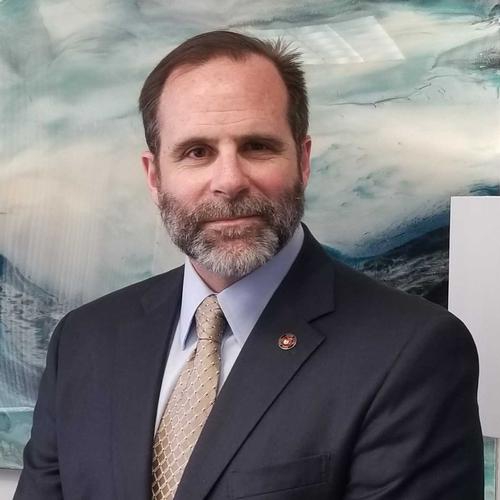 Compassion and understanding are at the core of how attorney David Ashe approaches the challenges that face his clients. America encourages its citizens to aim high and swing for the fence. But if a person is held back by illness or injury, our society has wisely invested in social safety nets like social security and veteran disability. Disability benefits are designed to give our most vulnerable citizens what they need most: A fighting chance. David brings a warrior’s commitment to fight for your benefits.

David grew up in Virginia Beach and graduated from Virginia Tech. After law school, he served as a judge advocate in the Marine Corps and planned to leave active duty in September 2001. When the 911 attacks took place, David spent several days in the bucket brigades at the site of the collapsed towers and shortly after, he returned to active duty for two more years. He spent most of 2002 in Kuwait and most of 2003 in Iraq with infantry. David remains active in the Marine Corps reserve and was recently promoted to colonel. In addition to his many years with NATO, he has worked with wounded warriors navigating the medical separation process. In addition to veteran and Social Security disability law, David has extensive experience in creditors rights representing debt collectors, debt buyers and financial institutions and can provide our clients key insights about collection matters.

In David’s words: Social Security is not a mess, but it is a process. They key is to understand why things happen at each step of a disability claim and make the right decisions at the right time.

David’s wife, Bethanie, is a career ICU nurse. They are raising their four young children. David is a triathlete, a writer, a guitarist and claims to have a black-belt in diaper-changing.